Entering into the silence 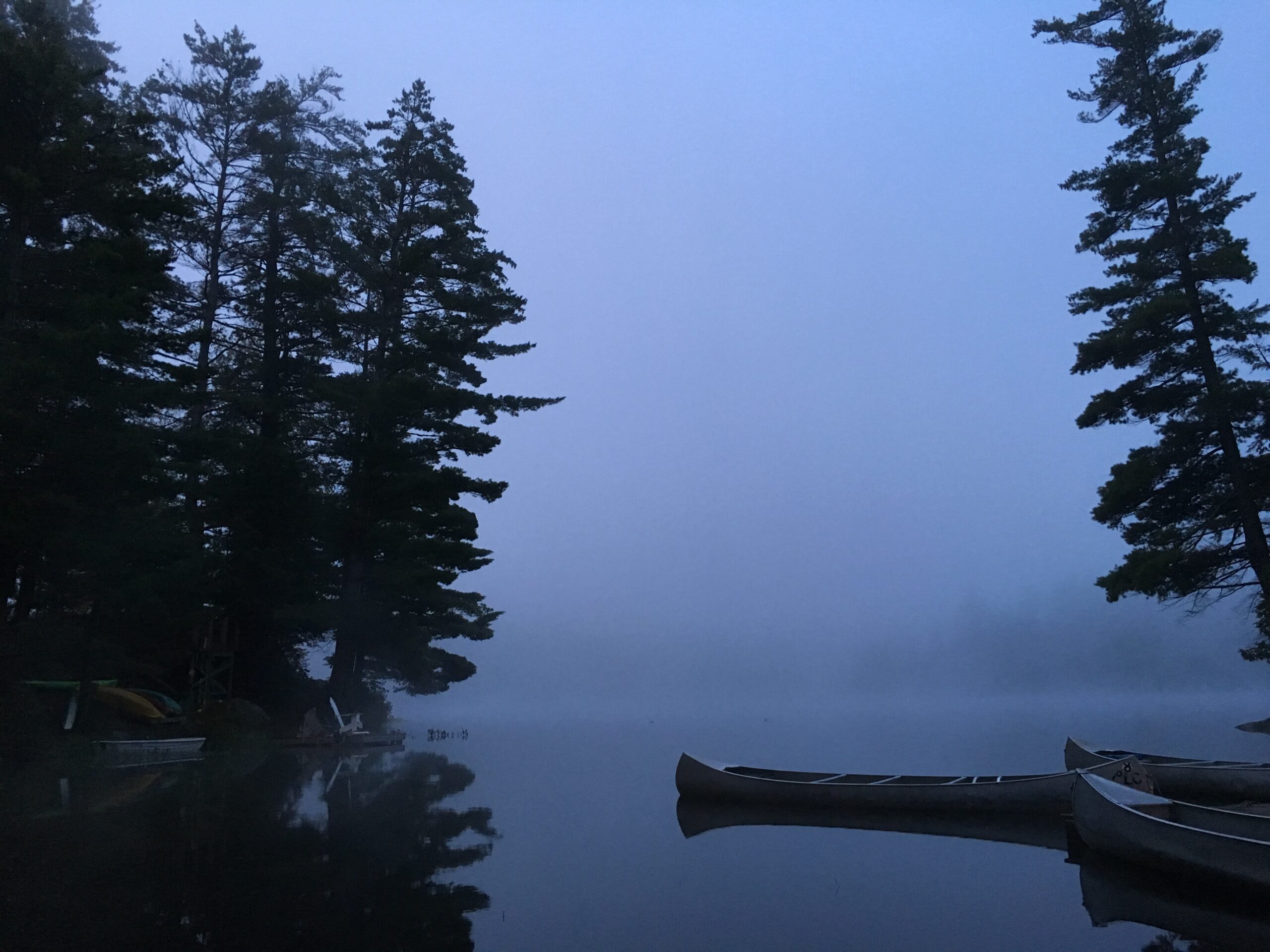 As promised (or threatened, depending on your perspective), I want to take another day to talk about silence, which sounds contradictory, but, hey, that’s me, contradictory. This past weekend I spent two days on a silent retreat. It was called “Merton in the Mountains” and relied on the writings of the famed Trappist monk Thomas Merton, specifically as they relate to Franciscan spirituality, to lead us into silence and contemplation. I had been looking for an opportunity to try a silent retreat for almost a year. Something about silence has been calling to me, daring me to give it a try despite my trepidation.

After our initial introductory meal on Friday night, we entered the silence with Evening Prayer in the monastic tradition. We had a sacred space in our Adirondack lodge at Pyramid Life Center, with the Franciscan Cross of San Damiano, a photo of a statue of Mary from the Trappist Abbey at Gethsemane, Kentucky, a photo of Merton, an image of St. Francis and St. Clare of Assisi, and, what I found especially meaningful, a figure of Jesus that had fallen off a crucifix given to our retreat director. The broken body of Jesus laying on the table was such a powerful symbol in that little prayer space.

Our days were punctuated by Morning and Evening Prayer, Vespers, and Lectio Divina, interspersed with “conferences” on topics related to our retreat — contemplation, nature and creation, Francis of Assisi, and the interior life in general. And of course there were silent meals, which were part of our spiritual “practice.” I think those were the most difficult moments of silence. To sit across the table from another person and not speak or make eye contact was so strange to me, and yet there was something very freeing about not having to make small talk, to just sit and eat my dinner, focusing on the food and the silence. When you eat in silence, you find that even sipping corn chowder can become a spiritual experience.

It just so happened that across the camp from us was another retreat group, the “Connecting to the Earth” retreat, which included a sweat lodge and Reiki and healing sticks and things of that sort. The first night, as I lay in bed in the glow of my battery-powered candle (one of the best non-essential items I decided to take along with me), I could hear not only the noises of the forest and the wind rustling the trees but the distant sound of drumbeats. I loved knowing that there was this other group of people out there in the dark, trying to find their own spiritual space in their own way. It was a powerful reminder of our interconnectedness even when our paths are completely different. In the mornings, not long after our own retreat director would ring the “bell of mindfulness” to wake us for Morning Prayer, I would hear the soft sound of flute music drifting through the trees from the Earth Connection’s campsite. Sitting in an Adirondack chair, 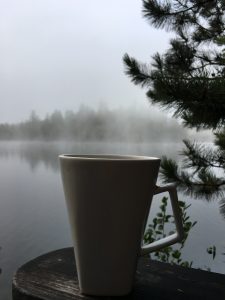 staring off at the clouds hanging just above the lake, listening to the somber notes of the flute off in the distance was like living in a dream. So peaceful, so spiritual, so filled with the majesty and wonder of God and all creation.

Between our scheduled events were long periods of silence, sometimes hours at a time, when we could do walking meditation or sit in the prayer space or take a boat out on the lake and meditate there. (Remember, no reading and writing allowed on this retreat either, which was like pulling a rug out from under me.) At one point, I took a long hike in the woods, and it seemed that every time I started to pick up speed and stop paying attention to what I was doing I would spot a little orange “eft” in my path. (An eft is a baby newt, and, no, I did not know this offhand. My son, Noah, told me that what I saw was an eft not a newt.) If I didn’t want to crush the dozens of efts running back and forth over the damp ground, I had to walk gingerly, slowly, patiently. So I can thank the efts for making what would have been a straight power walk a spiritual power walk instead.

I guess I’m spending a lot of time talking about the particulars of my weekend not only to set the scene for you but because, to tell you the truth, it’s easier to talk about the actual happenings than to talk about the things that happened in silence. They are still too hard to grasp. I am continuing to process what I experienced. It’s hard to take the silence in all at once. I didn’t have any “aha” moments this weekend, but I don’t think I was supposed to. This wasn’t about achieving anything. This was about, as our retreat director said, realizing that I am a human being not a human doing. In our busy, get-ahead world, it can be very difficult to separate ourselves from what we do, but that is what the silences calls us to realize. When we strip away the conversation and the nervous chatter, the comfortable surroundings of home and the emails and computers and cell phones, we uncover our true selves. We see, maybe for the first time, that we continue to exist — maybe even finally exist in our fullness — when we take away all our outer trappings.

I am determined to find a way to put some minimal amount of silence and contemplation into my “normal” life, although, given the fact that Chiara is standing on my chair as I write this, that seems a dim possibility right now. Still, I am at a point in my life where silence matters, or should matter. Not the silence of the mountains, although that was spectacular, but the silence of real life, the silent space we create within ourselves that remains centered and still and strong no matter who’s standing on the back of our chairs and looking over our shoulders. 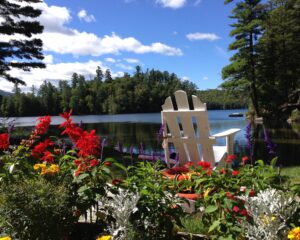 Merton in the Mountains: A Silent Retreat

August 24, 2019 • Silence
First we'll get to the details, then the back story. I have stepped in to lead the 26th annual Merton in the Mountains silent retreat at Pyramid Life Center ...
Read More

One month of meditation. Does it make a difference?

March 3, 2017 • Cravings, Silence
One month ago today, I decided to commit -- really commit this time! -- to a daily meditation practice. I've been down this road before. Usually I don't make ...
Read More