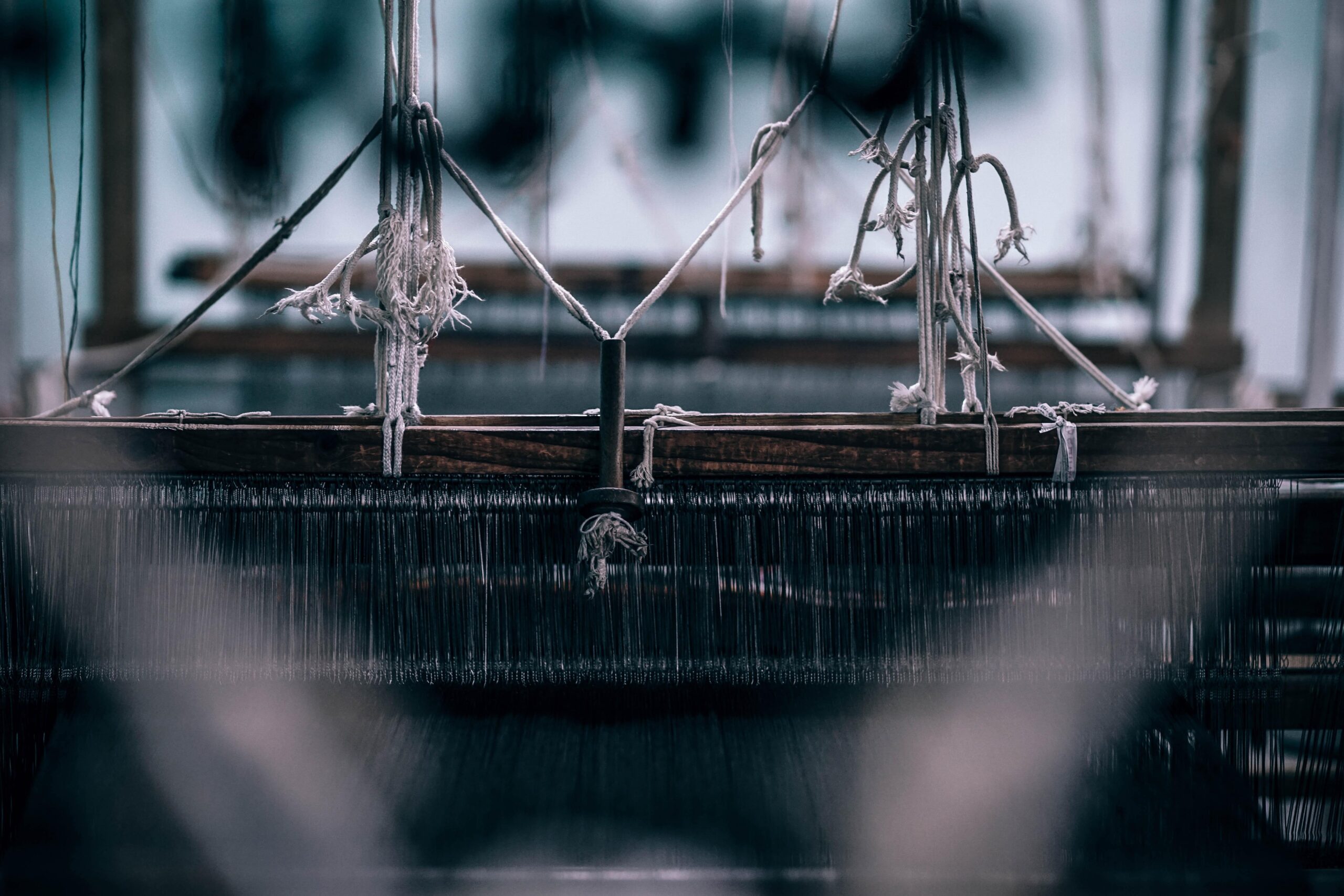 For the past few weeks, and especially in recent days, I have been hearing from readers of my monthly Life Lines column, from colleagues working for the Church, from friends and acquaintances, many coming to me with tears in their eyes, anger in their voices, and determination on their faces. Last month I wrote about casting light on the darkness of one scandal; now things have gone from bad to worse with the news out of Pennsylvania. The question I posed then has swelled to an agonizing cry now: How much more?

I didn’t even want to write about this topic again this week. I wanted to write about my two oldest children going off to college — something joyful and light. But the truth is that this is all I can write about, this is all I can think about, and, based on what I’m hearing from my fellow Catholics, it’s all any of us can think about. It has been a rough few weeks to be a Catholic, our hearts broken by news we hoped and prayed could not possibly turn out to be true. And then we saw the victims, clutching one another, turning their faces from the camera during the press conference so we could not see their tears, and we knew. We knew what others have apparently known for a very long time. How they kept silent about it, how they lived with themselves, knowing what they did, is beyond me, but it is a reminder of the way power and privilege can corrupt, how evil can break into even the most sacred spaces, and how the silence of some can perpetuate the abuse by — and of — others. Guilt by omission, guilt by association, guilt every which way you look at it.

“Preach the truth as if you had a million voices. It is silence that kills the world.” That quote from St. Catherine of Siena, one of my patron saints and a powerful woman who had to roll up her sleeves to help clean up the Church of her own time, hangs in my office and lifts me up when I am sinking. We have arrived at this current precipice in large part because of the silence of those who could have done something to change the outcome and save the victims from the hell they endured but chose not to, for reasons none of us can fathom.

Now we laity must find our voices, if we are not already raising them for all to hear. In whatever way we can, whether it’s through writing letters, speaking to civil and Church authorities, talking to priests, pastors, bishops, lay ministers about any problems we know about, we must speak out. And we cannot stop until we are heard and our Church is purged of the evil that has had hold of it for too long. Yes, I know, people spoke out before and no one listened. That was then; this is now. We have reached the tipping point, and there is no going back to business as usual.

Us “regular” Catholics in the pews are battered and aghast by what we have heard. Our hearts ache for those who have suffered abuse. Our souls ache for the spiritual trust that has been crushed under another wave of scandal, this one so big it feels more like a tsunami that threatens to swallow us whole. Many of us have considered walking away. We still teeter on the brink. We want to stay, but we’re not sure we can. It’s a lot to ask of us. We need our priests and bishops to know that. We are hanging by a thread, many of us. This will not be easy to forgive, and it should not be easy to forget. We will do our very best to stay the course in the face of this crisis, but in order for that to happen, we need you to do your best. That has to start with real honesty and transparency — not just in policies and procedures but in the pews and among the people. Be the shepherds we need you to be.

Photo by Fancycrave on Unsplash

January 21, 2022 • Give Us This Day
It seems so straightforward: Jesus appoints his Apostles. There doesn’t seem to be much to delve into here. We know how this Gospel (Mark 3:13-19) turns out. ...
Read More