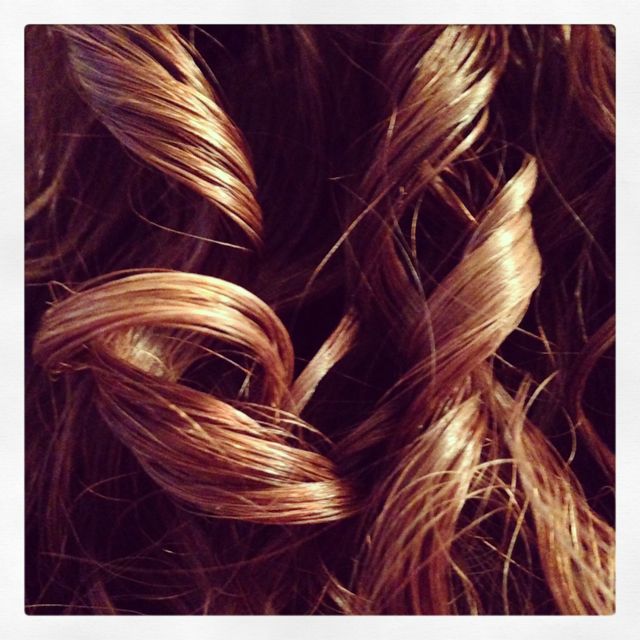 I don’t like fake things. Never have. I guess that’s why ever since I started regularly coloring my hair a little more than a year or so ago (before that I would do occasional color “rinses”), I felt a little bit like an impostor, like I was wearing a mask. I’m lucky, in a sense. I inherited my mother’s hair genes (as opposed to her colon genes, thank God), and so my hair didn’t even begin to gray until I neared 50, and even then, it was just a sprinkling of silver strands in a riot of curls. Not very noticeable. But our culture tells women to fear the gray. Any gray.

As soon as the silver started to increase to a point where it was hard to miss, 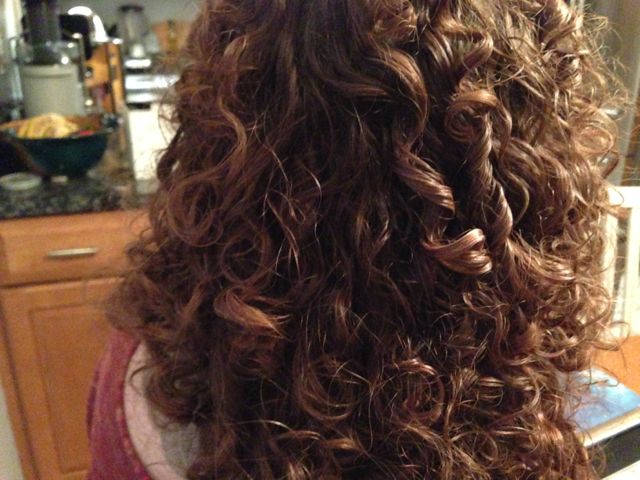 my (former) hairstylist started telling me how to best cover them up. I suggested that maybe it might be kind of cool to just let my hair grow into its natural color and she said, “It’s not time for that yet,” like I was terminally ill or something. Some of you who come here frequently may remember that this same hairstylist — about 10 weeks ago — insisted on dyeing my hair a darker color than I wanted and threw on a few subtle insults for good measure, which I posted about HERE because I was pretty devastated by it. Little did I know, she was doing me a huge favor.

I refused to go back to her and not only pay to be treated like that but tip her for it as well. Yeah, I did that. And so six weeks, eight weeks, 10 weeks went by, and some silver curls started to re-emerge. And I realized I liked what I was seeing and didn’t want to hide it anymore. So I found a new hairstylist and went there yesterday. And she got me. Not just my curls but my color. Told me not to do anything, just go another eight weeks and see what happens because, truth be told, my gray still isn’t that heavy and you can’t really notice a drastic difference between 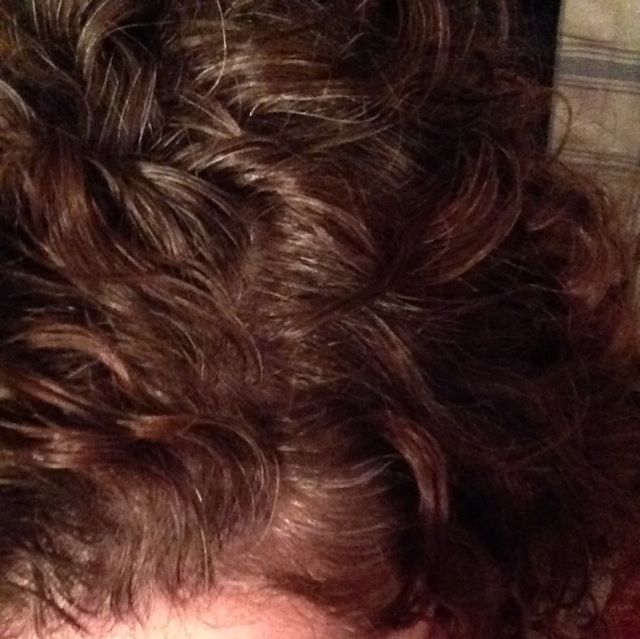 what’s colored and what’s natural. I feel an excited anticipation over what’s around the bend. Like I’m awaiting an impending birth of sorts, or rebirth. My own.

Now, maybe I’ll hate it and change my mind. It’s possible, I suppose. Gray curly hair is even curlier and coarser than regular curly hair, which is saying something. So I may run into some issues as it becomes fully gray, but I think that could take years. And when it does happen, I may do something totally off-the-wall, like adding in a blue or purple streak.

And I might, as I grow out the hair that’s been colored, have to do something to help bridge the gap — highlights, lowlights, some sort of lights that will make the demarcation between old hair and new a little less obvious during the growing-out process, but we’ll wait and see. (You can see the silvery regrowth starting to show in that close-up of my scalp up there. How’s that for a selfie?) For now, I’m doing nothing. Just not-so-patiently waiting to see what I really look like. It’s scary but empowering.

When I told Dennis about this decision, his reaction was this: It doesn’t matter what color my hair is, as long as I keep my curls. No wonder I love that guy.

So in honor of my newly embraced self, here’s a favorite song:

courage, hair, Life in My 50s, true self