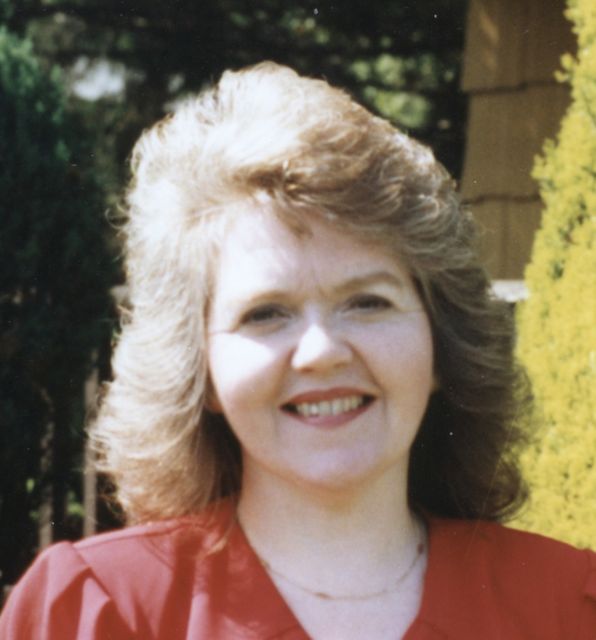 A few weeks ago, I received an email from my first boyfriend. (Yes, we still keep in touch. We dated from age 16 to 21, so we grew into adulthood together. That counts for something.) Anyway, he was writing to let me know that he was at my mother’s grave on Easter. He had his daughter with him and he told her about my mother and “what a special person she was on this earth and I expect in heaven.”

Pretty powerful when your ex-boyfriend from high school and college takes the time to stop at your mom’s grave. I think he visits her more than I do, to be honest. In fact, I know he does. And all of this made me pause and think about the ways my mother touched people’s lives even though in her mind she was “just” a housewife and a mom. Being a mom was really all she ever wanted to be. And she told us that, especially on our birthdays, which were much more special to her than her own birthday or Mother’s Day. But as I think back on why my ex-boyfriend would still feel so close to my mom, I realize that she mothered lots of people, not just her own children. She was just that kind of person.

Fast forward to this weekend. My sister’s first boyfriend emailed both of us. (Yes, they still keep in touch. See note above.) He said that when he was at the cemetery putting flowers on his own mother’s grave (this is his first Mother’s Day without her), he stopped to put a single rose on our mother’s grave.

“I visit your mom’s grave when I go to my mom’s. You guys know how special she was to me,” he wrote.

Wow. That’s quite a legacy. We’re not talking about relatives who feel an obligation to visit a grave. We’re talking about ex-boyfriends going back decades. Those two emails were such gifts because they reminded me that my mother was not just the seemingly perfect woman I keep on a pedestal in my mind’s eye, but a truly special person who made a difference in so many lives, even when it seemed like she was doing nothing more than inviting a boyfriend to dinner or bringing a plate of brownies down to the basement for band practice. She was the real deal. Now that’s what Mother’s Day is about.