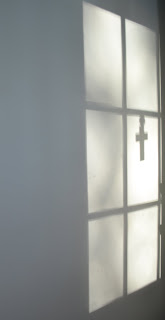 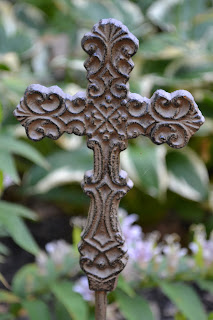 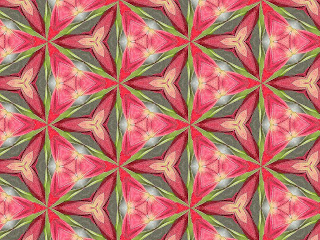 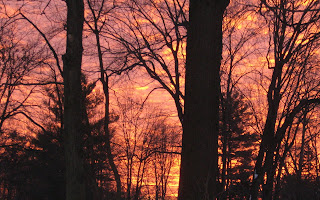 A little spiritual respite in the form of guided meditation

March 21, 2022 • YouTube
We all need a little time apart, a little time in silent meditation, but that can be challenging. Our mind wanders; our thoughts race. Let me guide you to a ...
Read More