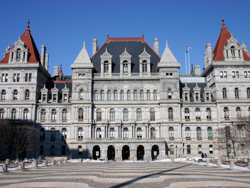 Spreading Good News with a small and capital “g”

February 21, 2016 • faith
My Life Lines column running in the current issue of Catholic New York: Why do you remain a Catholic?” That was the challenge issued to me on Facebook a ...
Read More