Recalculating: the story of my spiritual life 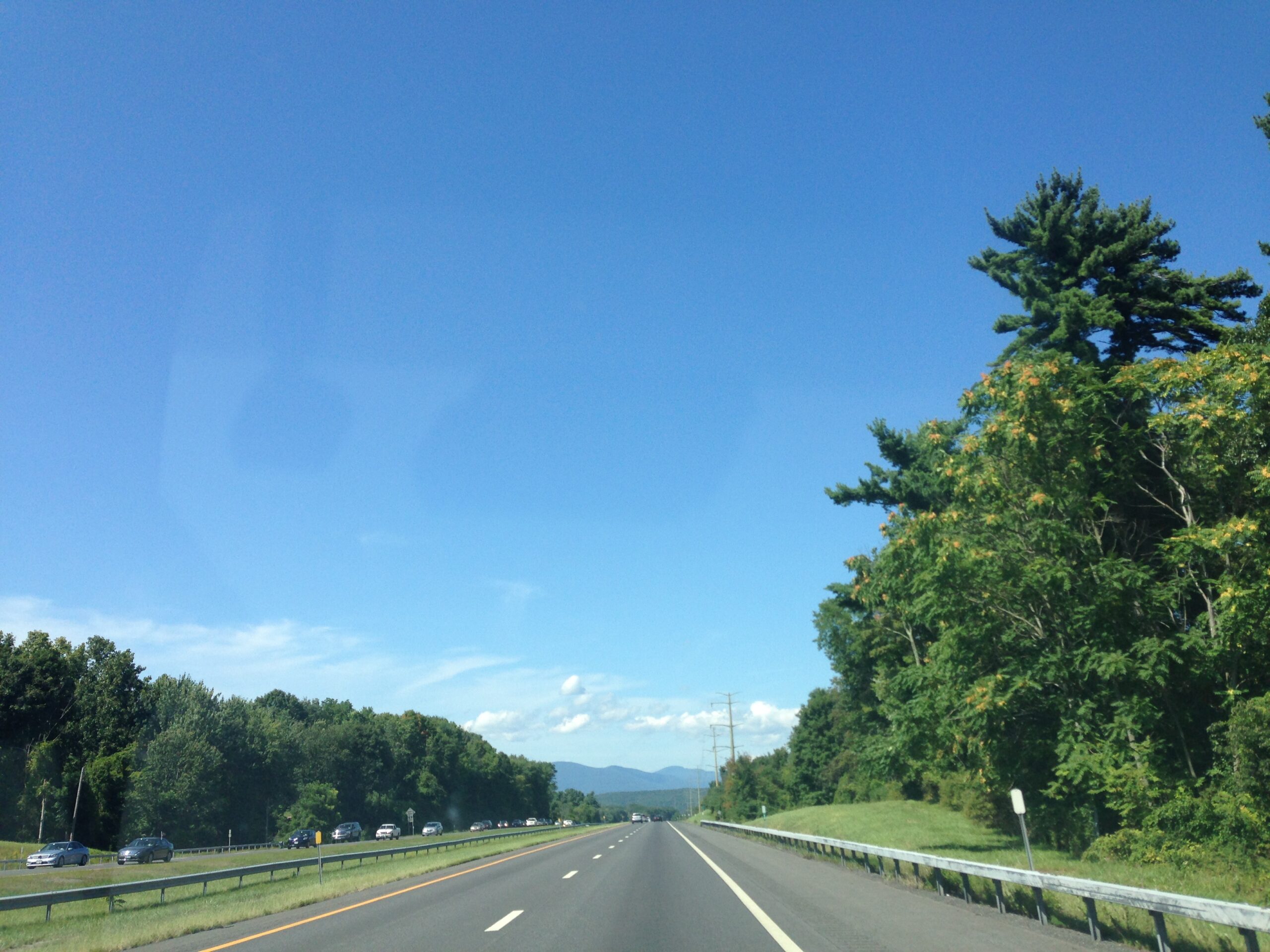 I think there are two kinds of people: those who trust their GPS implicitly and those who don’t. I fall into the latter group, always second guessing the instructions and striking out on my own as Katniss—yes, our GPS is named after the heroine in the “Hunger Games” series—patiently but insistently gives commands: turn left, take the second exit, stay right. More often than not, I respond with comments of my own: Are you crazy? Do you know how many lights are on that road? Never on a Saturday! And so Katniss is forever “recalculating.”

Last week, I contradicted her so many times in my effort to avoid traffic on the way to Chiara’s gymnastics class that she stopped giving instructions completely. I stumped her, something I considered a personal victory. It was as if she’d shrugged her shoulders (if she had shoulders) and said, “You’re on your own.”

Unfortunately, I travel down the spiritual pathway the same way I travel down the actual highway, always asking for guidance but looking the other way when the bright purple line on the road map veers off in a direction I don’t particularly like. Send me a sign, I pray, but when a subtle sign appears instead of the flashing neon marquee in the sky I had hoped for, I look right past it for a better sign, a route that’s easier to follow, a spiritual path with less traffic and fewer obstacles. I imagine God recalculating my route, trying to pull me back on course.

Every once in a while, when I’m driving my car in parts unknown, I find myself so utterly lost that I can do nothing but surrender and obey Katniss’ directions. In that moment of complete helplessness, I have to put my total trust in the GPS because there’s no other way out or through. Sadly, God doesn’t fare much better than Katniss in my world. I ignore and contradict him until I’m so hopelessly lost and confused that the only thing I can do is fall back exhausted into his arms and beg for undeserved mercy and guidance.

Why does it take a crisis or desperation to lead me to a place of complete trust? Why don’t I realize in the day-to-day moments of “normal” life that trusting the little signs along the way will keep me from running into one dead end after another. Following the path God marks for us with people and places and events that shine like beacons along the way will always get us to our destination, even when it seems like we’re taking the long way around, even when spiritual and emotional mudslides and boulders, earthquakes and fog threaten to keep us stuck where we are.

My kids and husband have asked why I bother to turn the GPS on at all if I have no intention of listening to it. They raise a good point. I think I like the security, the knowledge that there’s always back up, if I run off course. And so it is with God. Although I like to go my own way, careening from one wrong choice to another, I like to keep God in my back pocket, knowing I can fall on my knees at a moment’s notice and resort to the usual wailing and grinding of teeth that often defines my prayer life.

This year, as I begin anew (again) and reflect on where my journey has taken me over the past 12 months and where I might be headed, I want to let go of my need to be in the driver’s seat, at least when it comes to my spiritual life. I want to give God the wheel and trust that the sign that tells me to take the road less traveled, the road marked with detours and warnings, maybe be the surest route after all because its true north is grounded in God.

As for Katniss, I’m making no promises.

This column originally appeared in the Jan. 5, 2017, issue of Catholic New York.

June 27, 2022 • Give Us This Day
How often do we, like the scribe in today’s Gospel, say to the Lord in prayer: “I will follow you wherever you go”? We may have the best of intentions and ...
Read More