Lost Generations? No one to blame but ourselves 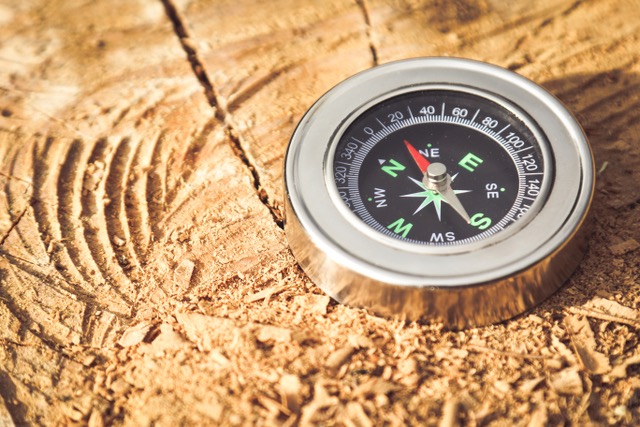 Back when my husband, Dennis, and I were teaching a two-year confirmation prep program at our parish in upstate New York, I wrote a column saying that when I looked out at my students, I saw what I believed to be 75 percent “future ex-Catholics.” Most did not know much about the faith in which they were raised, and what they did know just made them confused or angry.

Now a recent Pew Study has provided startling new numbers on the continuing decline of religious identity among Christians of all ages, but especially young adults. I take little satisfaction in being right about my prediction all those years ago. There is no comfort in knowing that our Church — and other religious denominations as well — are losing members in record numbers, but to be honest, we have no one to blame but ourselves.

Oh, we tend to blame quickly and often. We blame the culture. We blame social media. We blame anything that will shine a spotlight away from us. But the truth is that we are hemorrhaging Catholics because we have not been able or willing to give the last two generations of lost Catholics a relevant and tangible connection between the complicated lives they are living and the beliefs we expect them to profess. “Meet people where they are” is the common refrain, but those words require us to put our money where our mouth is, and “where they are” is often in places that are in tension with Catholic teaching. So how do we meet people in a place that cannot be located on a Catholic GPS?

I think that’s where the Synod — as confusing as that feels to many of us — can help us make a connection, if we are willing to push outside our familiar boundaries. I hesitate to use the term “to the margins” because, at the rate we are going, the Catholics who remain in the pews each week are becoming more marginal than those who are choosing to skip Mass, skip prayer, skip faith. And yet, we know — not just from studies but from personal experience — that people are hungrier than ever for connection, for community, for meaning. They’re just not hungry for a connection with us. Why is that?

Some will say it’s because in our secularized society people do not want to follow teachings that don’t suit their individual choices, and to be sure, there’s a lot of truth to that. But it’s more than rampant individualism, and it’s more than agenda or politics or lack of catechesis. The things that people deal with in their lives that often pull them away from the Church — divorce, contraception, LGBTQ+ issues, women’s roles, the abuse crisis — are not simply talking points. They are the stuff of people’s daily lives, the stuff that weighs on their hearts and keeps them up at night. They are the very things for which people need and want spiritual connection and guidance, and yet they are also the very things that cut them off from the sacraments and, by extension, from their spiritual home.

We cannot get people to a place where the significance of the Eucharist is enough to keep them coming to Mass if we cannot first help them feel like they belong. Jesus didn’t start with Eucharist. He started with mercy. He started in the margins. He started with storytelling and dinner parties with all the “wrong” people, the people whom his society said did not belong. But as it turns out, everybody belongs.

This column originally appeared in the February 10, 2022, issue of Catholic New York.