The truth hurts, but do I have to pay for it too? 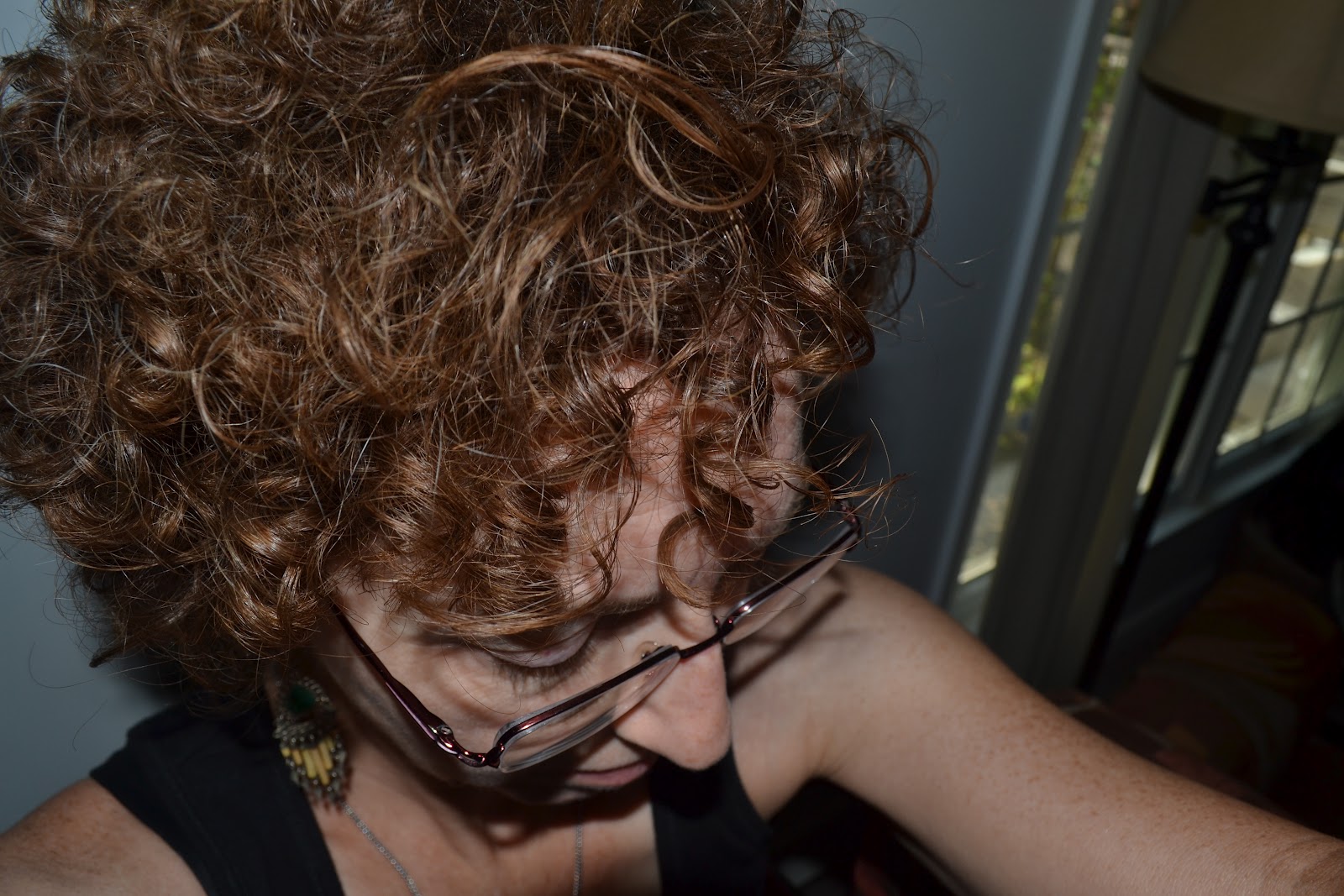 So I went to get my hair cut yesterday and, as is becoming more frequent these days, have a little color dabbed on those grays that are starting to spring up in greater numbers. As I sat in the chair, my stylist said she wanted to darken all of my hair, and I said, NO!” And then she said: “Well, you can’t leave it like this! This color just doesn’t work with your skin tone.” To which I replied: “I was born like this.” She was unimpressed by this fact and told me without question that I could not continue to wander the streets in such a state. Okay she didn’t say it exactly like that, but it was implied. So apparently for 50 years (I was bald for my whole first year before the springs sprung up) I have been walking around with hair that didn’t match my skin tone. Like I was wearing mismatched socks but on my head.

I have to admit, I was pretty much near tears by the time she started working

me over. But, alas, she was just getting warmed up. After washing my hair, she brought me back to the chair and said, “Are you still exercising a lot?” Now, this was not said in a wow-you-look-great-you-must-be-exercising-a-lot sort of way. This was said in a what-the-hell-happened-to-you-have-you-stopped-exercising sort of way. When I said that, no, I had not been exercising all that regularly anymore, she went on to tell me how when I was exercising I sort of had a lightness about me. I exuded something she could sense. Whatever. At that point, I’m pretty sure all I was exuding was disbelief and desperation. And then I took out my credit card and not only paid her for the privilege of suffering through her painful professional opinion but gave her a Christmas bonus to boot. So it seems that losing my looks (or not having “looks” in the first place, or having at best terribly mismatched ones) is the least of my problems. Somewhere along the way I lost my spine as well.

I considered asking her for a bag to put over my head on the way out, but fortunately, it was snowing lightly, which gave me reason enough to put up my hood and slink off to my car, all the while trying to avoid seeing my reflection in any nearby windows or mirrors, like I was some sort of middle-aged suburban vampire. (Talk about skin tone issues!) So if you see me wearing a baseball cap around town — jogging from store to store — you’ll know why.