Show me how big your brave is 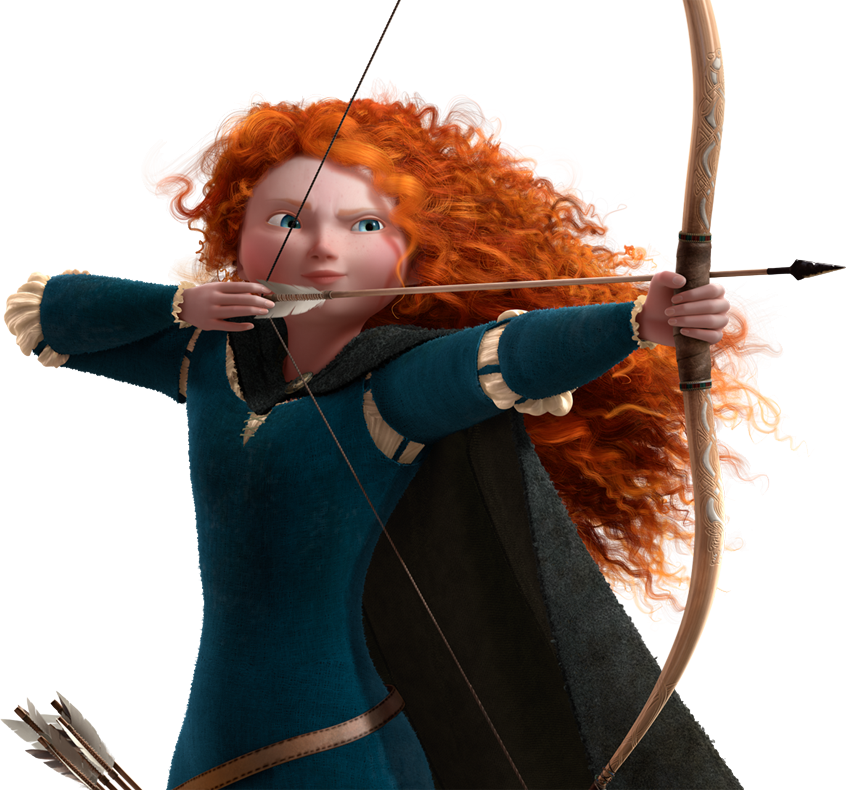 All of my regular readers here at NSS know that honesty is the name of the game. I always try to tell you the truth, even when it’s not easy or pretty. You’ve been to some dark spiritual places with me. And I try to be that way in life — honest. Just ask the prison chaplains who sat through about 90 minutes of honest yesterday. But sometimes, despite all the best attempts at honesty, there’s a sliver of truth that gets left out, something we’re afraid to say because we think hearing the words out loud would shake us to the core.

What would people think? What might happen? And so we keep our true self, our truth, ever so slightly hidden. It’s just easier. But, guess what? It turns out the only thing scarier than speaking your truth is NOT speaking your truth. Once you let it out, once you stand in your truth and wait for others to take aim, all the fear drops away. Because for once you know there’s no sliver left under cover, and you are finally standing where you were meant to be.

That’s how it felt this week. When I hit “publish” on Sunday and posted my feelings, I knew I was inviting in a world of trouble. But I also knew that to be silent was the most dangerous thing I could do. Because if I’m not being true to myself and true to my relationship with God, none of this works — not the blog, not the books, not the columns, not the conversations, not the prayer life, nothing. It took me 51 years and a lot of prayer and a lot of soul-searching and some serious time in silence to figure that out. I don’t think it’s coincidence that after a weekend silent retreat — time spent crying as I pleaded silently to God: “You need to guide me because I don’t know the way on my own.” — that I finally got up my courage to speak not only my truth, but a truth that seems, based on the many emails I’ve received, to similarly affect many others as well. I didn’t do it just for me; I did it for every person who has ever felt like me.

In the silence I found my voice. Or the rest of my voice.

So today I ask you to think about your truth. What is it that you’re not letting out because you’re afraid? Maybe it’s time to speak it. And show me “how big your brave is,” as singer Sara Bareilles says in the song clip below.Put it on. Dance. Sing. Speak. Your. Truth. Always. Don’t let the shadows win.

(H/T to my FB friend Maggie over at The Glass House Retreat, who first brought this song to my attention. It came on twice during the eight hours I spent driving during the last 24, so it seemed like the right theme song for today.)

Becoming a participant in your own life

November 3, 2021 • Life Lines
It’s amazing how we can convince ourselves that we simply don’t have the time to do even the little things that might make our lives demonstrably better. We ...
Read More