Learning to float on the tides of life 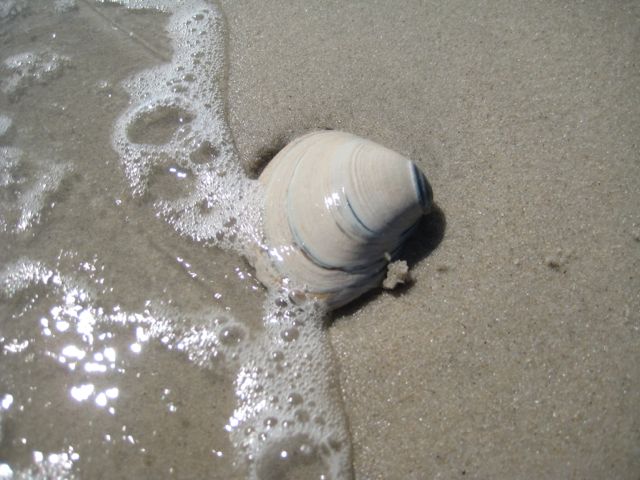 I am always amazed by the shifting sands of life. We can be moving along, fairly content, assuming we’re on an even course, when out of nowhere something we hadn’t even glimpsed in our rearview mirror sends us into a tailspin. And conversely, we can be struggling, or just muddling through when just as suddenly some shooting star streaks across our night sky and reminds us that there are miracles all around us. Every day. If our eyes are open.

When I was at the pool the other day, watching Chiara do flips under water and just generally splash with joy, I was also watching a man arrive in a wheelchair and be lowered into the water on a mechanical chair. And as I stood there, seemingly enjoying the water and trying not to melt under the blazing sun, I was really wondering what it was that landed this man in this situation and how easily it could be any one of us, me. I guess in those circumstances there’s a little voice in the back of my head that says, “Why not me?” And I know that at any moment it could, in fact, be me, in any number of truly troubling scenarios. And I have to admit a little jolt of fear ran through me. I am in awe of those people who learn to accept all of it, even the sorrow or frustration, with such grace and dignity and hope, who don’t give up but who also don’t fight so hard for what their head tells them must be so.

And for some reason it made me think of some photos I took at the beach last year. 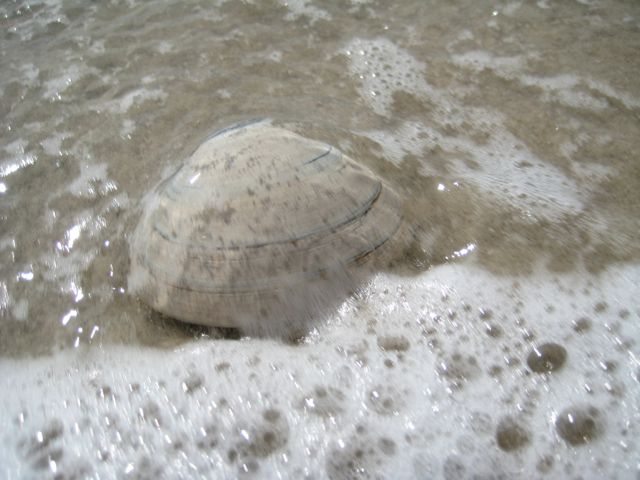 It was a lone clam shell, tossed around in in the surf, and I snapped too many photos of it then. But it makes perfect sense now. The clam shell floats along, gets moved from one place to another without any say in the matter, and then settles into its new place. 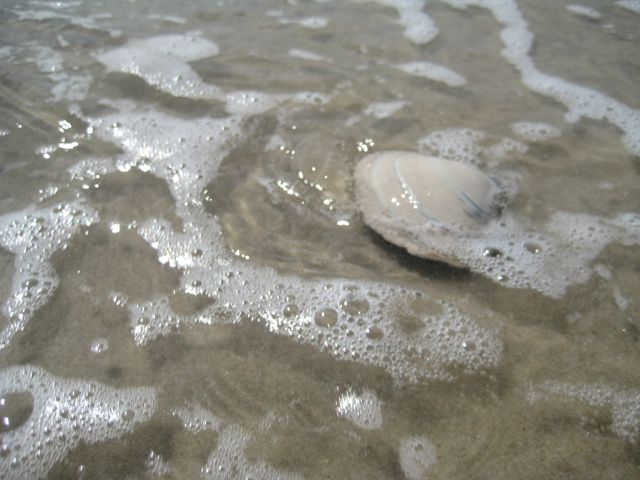 Is that what it means to be happy as a clam? To go wherever the tide takes you and dig in just the same? Maybe. 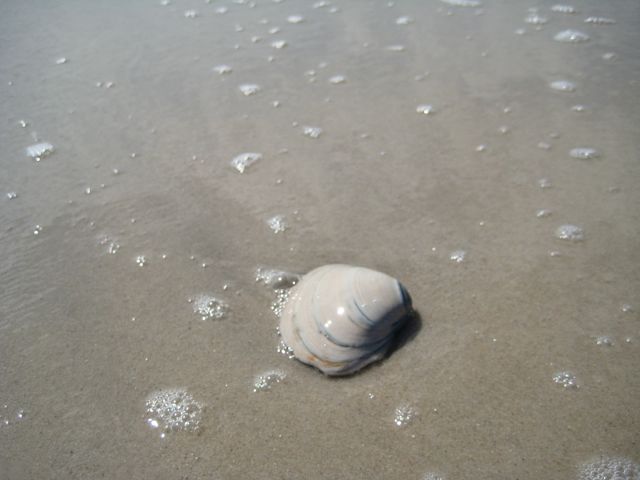