The grass is always greener. Except when it’s not. 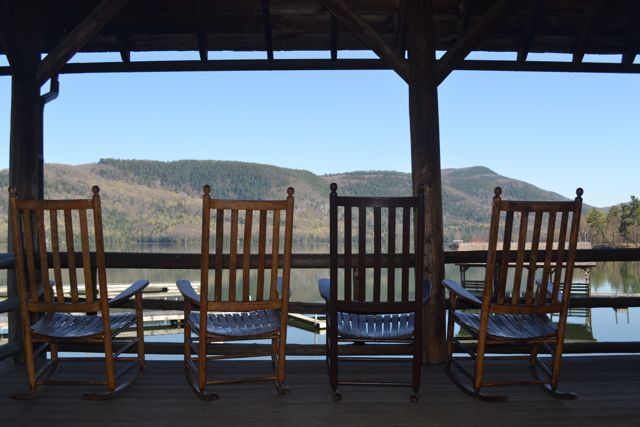 For the past few years, Dennis and I have seriously talked about wanting to move away from here. Here being New York’s Capital Region. The bloom is off the rose, I guess, or, as I always seem to say for no apparent reason, the rose is off the bloom. I think it has something to do with our weekly drives to church in downtown Albany every Sunday. The ugly, abandoned buildings. The lack of a good lunch spot open anywhere nearby. The general sad sorry state of our city, after having lived in a place like Austin, which everyone around here thinks is comparative because of Sematech. Trust me, it’s not, and it never will be. Austin was a great city long before Sematech. In fact, having lived in Austin twice, I’d dare say Sematech and the dotcom boom is what ruined Austin, at least for me. But I digress…

Whenever I feel this way about this region in general and Albany in particular, all I have to do is point my car in any direction and drive for only 30 minutes — even less in some directions — and then stand back in awe. It happened just this week as I drove to Silver Bay for Noah’s Lab School retreat. I was driving up the Northway, singing along to my Austin music (it’s not just the physical city I miss), when suddenly I was startled (in a good way), as I always am, by the mountains all around me, by the lake appearing as if out of nowhere when I exited and started driving east, by wild turkeys running across the road and hawks circling overhead. And all that before I even stepped out of my car, which I did before I reached my destination, just to stand at a scenic overlook and snap a few photos.

Just last week, we had family in town and as we drove through 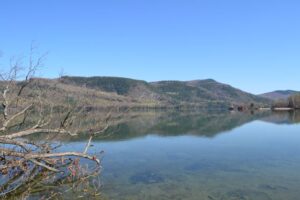 Albany, a few of them mentioned how much they like the city. It caused me to pull back and look around. Sure, I’ve noted beautiful buildings that must have been spectacular during their hey-day. And the little cobblestone alleys here and there are glimpses into what could be if the city somehow went through a revival. When you’re here all the time, it’s easy to let the giant tangle of highways blocking the Hudson River also block your view of the whole. So my goal will be to start looking for the hidden gems within the city instead of only in the beautiful Adirondack and Catskill and Berkshire mountains that surround us.

Still, those mountain ranges sure to do make it easier. When I returned home from Silver Bay this week, I announced: “I don’t want to move from here. Ever.” It’s amazing what a little fresh air, sunshine and sweeping views of nature at its finest will do for your perspective.