What kind of cage have you built for yourself? 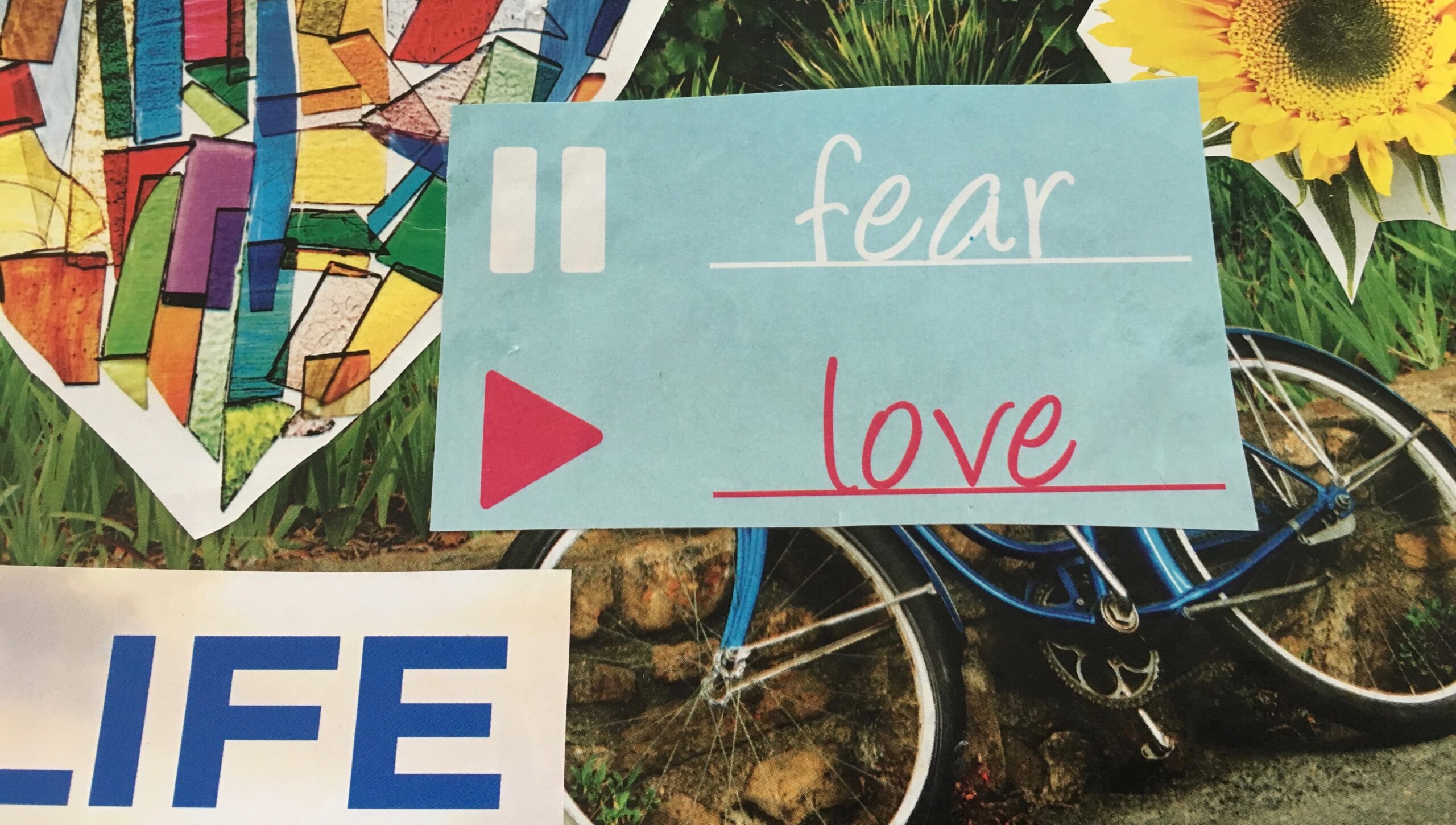 A few weeks ago, I took my daughter, Olivia, to see a production of “Les Miserables” in a beautiful old theater not far from our home. The show had been a favorite of mine back in the 1980s, when I worked in Manhattan and had the chance to see it twice on Broadway, so I was excited to share the experience with Olivia, who has a bit of the Broadway bug.

As I sat in the darkened theater, watching as (spoiler alert) Javert stood on the bridge about to jump to his death, I suddenly felt as though I was seeing things as Victor Hugo must have seen them, if only for a flash. His words turned the stage into a swirling frenzy of water, darkness and desperation mixed into a deadly brew. Javert’s hopelessness sown from his own unwillingness to love was palpable among the hushed crowd.

A few days later, with the songs playing as background music in my head as I went about my cooking and cleaning at home, I could not help but to come back to the story again, digging past the French Revolution, unrequited love and untimely death to that scene and the heart of the matter: the prison we humans create for ourselves out of nothing more than our own thoughts, fears and desires.

Although he had not been shackled as John Valjean had been for his crime, Javert was imprisoned nonetheless, perhaps even more so. He did not wear chains, but he lived inside a cage built from his own fear and insecurity, from his inability to achieve what he most wanted—in this case, to punish someone else, to derail another person’s dreams and hopes, the worst kind of want. Conversely, John Valjean could not truly be imprisoned even when he was under lock and key, because he was motivated by compassion and a higher purpose.

We all live in self-made prisons of sorts, choosing things that cut us off and shut us in from the love and joy God longs for us to share. What forms the bars of your prison? What keeps you chained to a circumstance or person, an idea or fear, to the point that you willingly give away your joy and freedom in the name of an unattainable and unholy grail? Often the things that tie us down are not great evil but daily choices that, over time, chip away at our happiness.

In the final days before Easter, we watched as another man allowed his obsessions to overtake him. Like Javert, Judas lost sight of the truth, lost sight of the goodness in others, and, after his fateful decision to betray Jesus, lost hope. He chose death over mercy and dark over light, unable to escape the cage he crafted choice by choice.

Easter shows us the flip side of that equation—our chains loosed for no other reason than love, pure love, God’s love made manifest here on earth in the person of Jesus, who died so that we could be free. Jesus shows us what it takes to live in hope, even when circumstances around us say otherwise, to make choices day by day that build a ladder to heaven rather than bars that create our own hell on earth. With Jesus on the cross and in the resurrection that followed, we learn the power of unconditional love, the hope that comes with faith, and the power of forgiveness in the face of the most unspeakable injustice and hurt.

During this season of light and love, when we celebrate the ultimate sacrifice that has secured our salvation, let us try to look upon the crosses we bear for what they really are, not a path to sorrow and hopeless but a lesson to love in spite of it all. “Les Miserables” closes with these words: “To love another person is to see the face of God.” Love where you might otherwise feel justified to hate and watch the walls come tumbling down.

This column originally appeared in the April 12, 2018, issue of Catholic New York.