The Things We Save 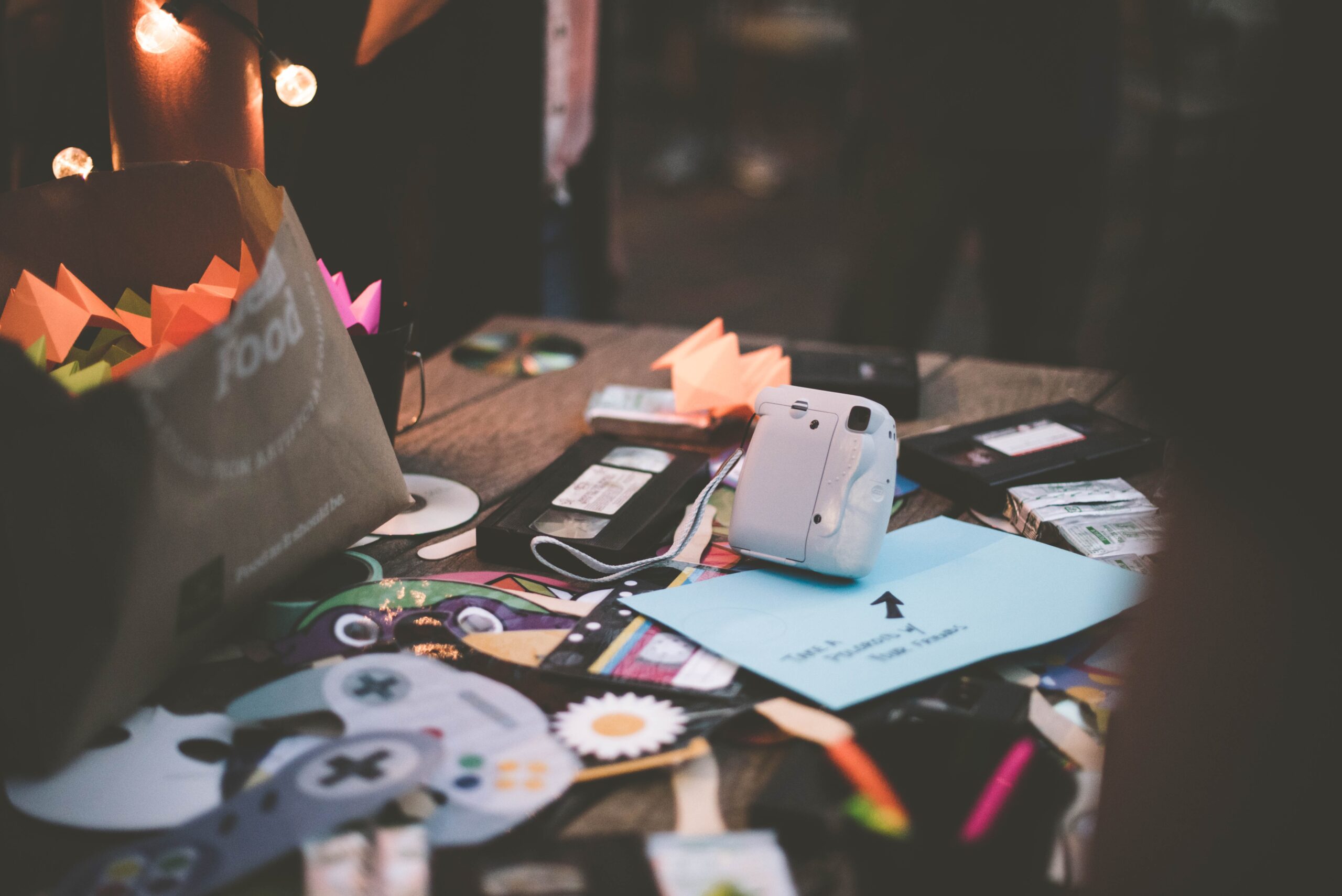 I returned home from work one day recently to see a For Sale sign on the lawn of our elderly neighbors, a retired Army doctor and nurse. They’ve been living on our street since the houses were first built in the 1960s and have been a fixture throughout our almost 20-year life two houses down. He would walk several times a day, always with a walking stick. She would keep tabs on the neighborhood happenings and report back at our occasional potluck picnics. So it was with no small amount of sadness that I learned they had both been moved to nursing home care and their children had listed the house on the market.

The house sold immediately, and soon after the curbside trash pick-up included boxes and bags of things they must have saved over the years. Vans hauled away items, and I hear an estate sale is in the offing. All of this got me and Dennis thinking about our own four-bedroom home filled with more stuff than we need and not much our children would want after we’re gone. Although I do try to thin out my clothes closet and my clip box—the bin under my bed where I store newspaper columns and other stories I’ve written over the years—pretty regularly, there’s plenty of junk gathering dust in many different corners of our house, and plenty that’s in plain sight but probably not appreciated by anyone except the two of us. OK, probably just me.

I’m the sentimental one in my family of origin. I’ve got my parents’ wedding portrait and my mother’s baby album, a box of eight-millimeter films and racks of slides, books so old the pages and bindings are crumbling, and ceramic figurines from a bygone era. My house isn’t cluttered to look at it from the outside, but hidden in the basement and attic and closets are things I should probably part with before someone else has to feel guilty over tossing them to the curb.

It’s funny how we cling to things, for some it might be the sentimental stuff, for others it could be long-outdated bank statements, tools in need of repair, or one more set of bowls we just might need if and when we have that big family reunion. We imagine all those things anchor us to this world. We look around our home, our office, our shed and feel safe in saying, “I have stuff. Therefore, I am.” But, as the saying goes, “You can’t take it with you,” so why not start divesting ourselves of the unimportant stuff now?

Age probably has something to do with my new interest in clearing out the clutter. Obviously, I can look at my neighbors and imagine myself in their shoes 30 years from now. What would be the first thing put out for the trash collector if my kids had to clean out the house? Those films in the basement, filled with cloudy and soundless images of people from years ago, most of whom they’ve never met? The books bought at a flea market mainly for shelf appeal? Count of Monte Cristo isn’t exactly on anyone’s must-read list in my family. The figurines that don’t rate display on my own shelves but for some reason are wrapped in tissue paper and tucked away?

A lot of times our penchant for holding onto physical things is just an outward sign of the spiritual stuff we’re grappling with and clinging to. Life moves so fast. We watch our children grow into adults as our hair goes gray and our knees get weak, and we try to keep the inevitable at bay by buying and saving things and assuring ourselves that the life we’ve assembled in bits and pieces is worth saving after we’re gone.

But it’s all just stuff. Most of it is unnecessary. In the end, everything will fall away and we’ll be left with the only things that really matter—our families, our friends and our relationship with God. And maybe that Depression-era glass candy dish.

This column originally appeared in the Nov. 6, 2019, issue of Catholic New York.

Photo by Samantha Gades on Unsplash