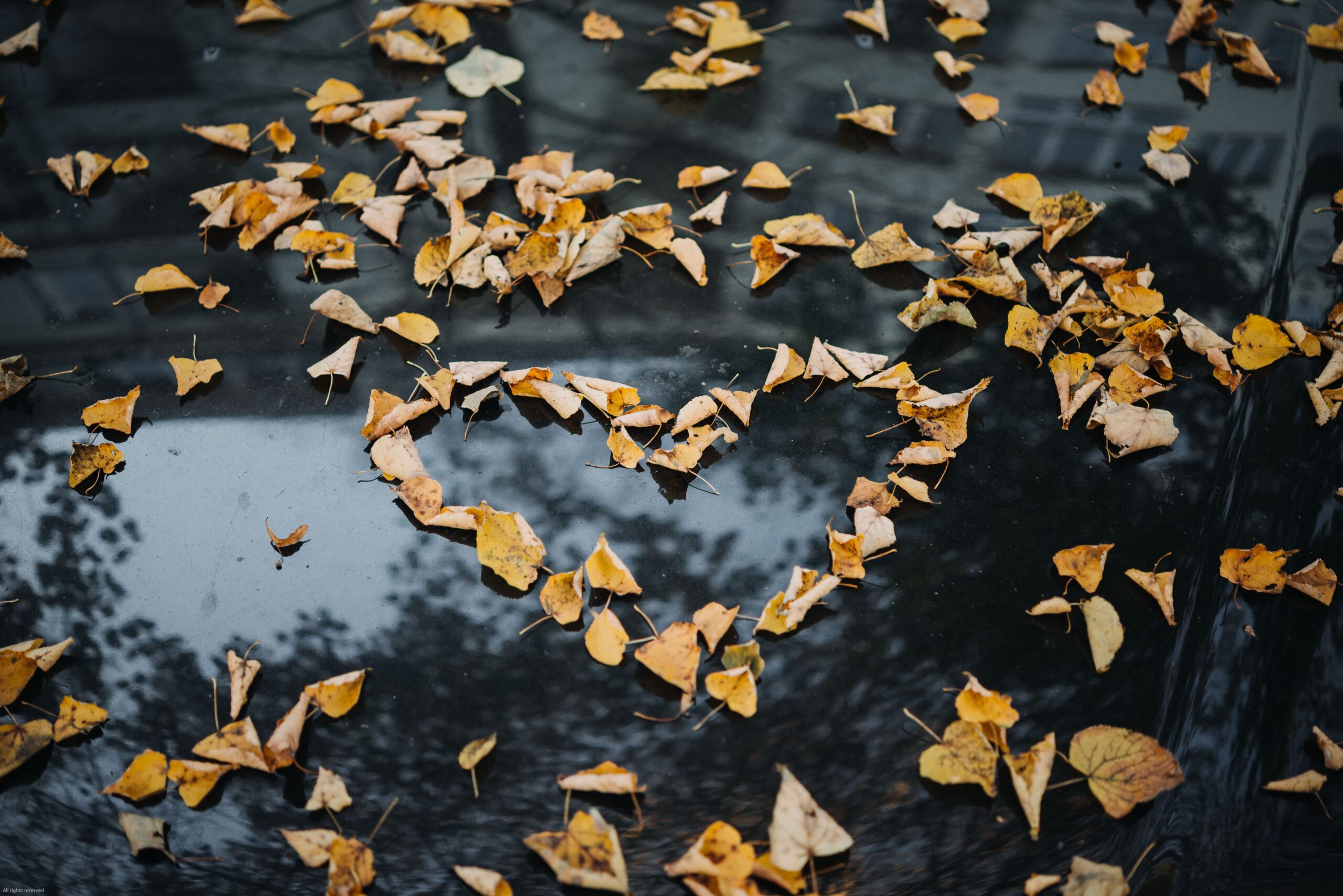 I stood in the upstairs hallway of our home recently, hugging my 12-year-old daughter, who was finally expressing outwardly the fears that must have been churning inside her for a day or so in the wake of the Parkland, Fla., school shooting. I held her and told her that it was okay to feel sad and scared. I wished I could tell her this was something she didn’t need to fear, but I knew that would be a lie, so I told her, “You’re safe here with us tonight.” Because the truth is I cannot promise her that she will be safe in her school or at the mall or at a concert. Those days are gone, and it stuns me to admit that horrifying fact.

When I wrote my first book, Parenting a Grieving Child: Helping Children Find Faith, Hope, and Healing after the Loss of a Loved One, back in 2002, I included a section called “When the Unthinkable Happens,” where I addressed 9-11 and what was then a much-shorter-but-still devastating list of school shootings. In 2015, a revised version of my book was issued by Loyola Press, in part because our world had changed so dramatically we needed to update several sections to help parents and other “helpers” who might be called on to calm the fears of the children in their care. What a sobering task, to comfort your children and know full well you can do nothing to protect them because the people who have the power to effect change refuse to do so.

The fact that my children regularly have to practice lockdown drills and learn how and where to hide if a shooter is on a rampage should not be business as usual. The fact that my workplace sponsors active shooter awareness training is depressing but necessary. That we have reached a point where any of this is “normal” and is addressed only through rhetoric with little to no action is irresponsible and perhaps even criminal. Our children are worth more than this; our country is better than this.

When my oldest left for his study abroad semester earlier this year, I had a swell of panic as I imagined all that could go wrong as he navigated life in a foreign city. Eight weeks later, I realize my two younger children may be in much greater danger in their suburban schools than my son is riding the bus line around Rome. How is that possible? How did we get here, and why aren’t we willing to stop this runaway train of devastation and death before one more child has to die?

It feels especially appropriate, given the state of our world, to be journeying toward Calvary during these weeks of Lent. The Scripture readings raise the same questions: How is this possible? How did we get here? We know the events that will unfold over the course of Holy Week. We know the horror human beings are capable of inflicting on one another, even on the Son of God. We also know that the pain and sorrow of that week will end in new life for all of us, and we cling to that hope even as we stare into the abyss. Darkness will not win.

It can be hard to remember that when my teenage daughter is in her bedroom crying as she reads news reports out of Parkland. We are better than this, made in God’s image, and God calls us to create a better world, to bring about His kingdom here on earth. We cannot do nothing and expect change. We must have courage and, like the women who stood at the foot of the cross on Good Friday and ran to the tomb on Holy Saturday, refuse to be paralyzed by fear, swayed by the comfort of convenience, or convinced all is lost. Love wins. We will celebrate it on Easter, but we must live it every day, for the sake of our children, for the sake of our world.

This column originally appeared in the March 1, 2018, issue of Catholic New York.