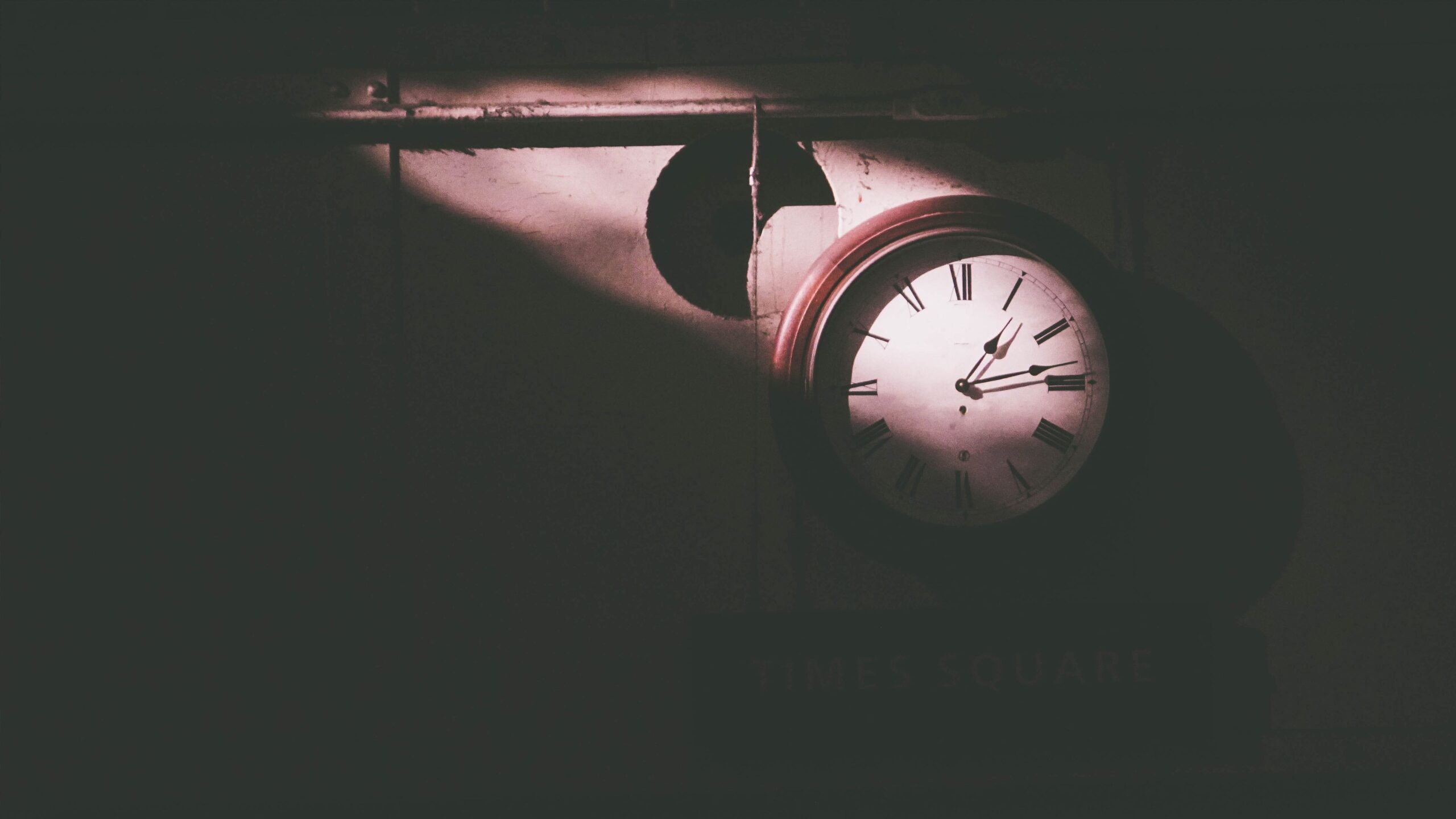 Typically, I post my monthly Life Lines columns here without comment, but there is nothing typical about this column. I wrote it in the wake of the McCarrick abuse revelations. Running up against my deadline — as usual — I knew this one probably needed to be seen by a few extra eyes before it appeared in Catholic New York, the newspaper of the Archdiocese of New York. I am grateful for the encouragement I received to say what I needed to say, even if it is uncomfortable for some. Here it is:

“Woe to the shepherds who mislead and scatter the flock of my pasture, says the Lord…You have scattered my sheep and driven them away. You have not cared for them, but I will take care to punish your evil deeds.” (Jer 23:1-2)

When I heard those opening lines of the first reading at Sunday Mass a few weeks ago, I snapped to attention and clung to the hope that perhaps my pastor might hinge a homily on them, so desperate was I for words to soothe the sense of betrayal, shock, outrage and sadness I’ve felt since news broke of Cardinal Theodore McCarrick’s alleged repeated and long-term sexual abuse of at least two minors and multiple seminarians. He was my first bishop boss; I went to work for the Communications Office of the newly formed Diocese of Metuchen, N.J., fresh out of college in 1984. I was the only reporter covering then-Bishop McCarrick. I soaked in countless homilies, received Communion from him many times, conducted personal interviews, followed him around, and, yes, met at least one of his “nephews” along the way. (That’s how he introduced the young man to me.)

Now I find myself shaken to the core in a way I haven’t since the original abuse scandal broke years ago, perhaps even more so. As I sat in Mass that Sunday of the Jeremiah reading, I looked around and marveled at what can only be pure faith that keeps us “regular” Catholics coming back week after week, even as we wrestle with inner conflict over the news, even as we read stories that horrify us to the point that we have to pause in our reading just to get through them.

We faithful in the pews have suffered much in recent decades. I have heard from many Catholics who are struggling. Some continue to hang onto their faith, some have drifted away, and some—already separated from the Church—say this is one of the reasons they won’t return. As this latest scandal continues to unfold, we wonder how much more—how much more can we take, how much more is still to come, how much more before we finally can’t bring ourselves back to church out of sheer exhaustion and disgust and, sadly, the gnawing realization that disbelief is creeping into our souls, because if one of our most powerful and respected leaders in the hierarchy could be so corrupt and the people surrounding him so willing to turn a blind eye to his immoral and destructive deeds, is all of this just a mirage?

I am so grateful that Cardinal Timothy Dolan had the courage to do what others refused to do and brought this horror into the light. And I am grateful to my own boss, Bishop Edward Scharfenberger of Albany, who has been so forthright and transparent in bringing information into the open. They both give me hope that all is not lost.

Quite frankly, Catholics want leaders to talk about this, to acknowledge the horror and pain, and to ensure that what is happening now never happens again, because with each new revelation, the Body of Christ takes another blow and a few more parts drift away.

I will tell you that, personally, I am grappling with this in the deepest of ways. Not only am I disgusted by the knowledge of what Cardinal McCarrick has done, but I am devastated by the realization that friends and co-workers I respected and trusted there had to have known and kept silent either out of fear or ambition or plain old weakness.

Martin Luther King Jr. once famously said, “Darkness cannot drive out darkness; only light can do that.” Those words feel truer than ever to me. It is time to shine a light on everything, every last corner, and finally drive out the last of this darkness, this pure evil in our midst, at every level. We cannot be afraid. Only the truth will set us free.

This column originally appeared in the Aug. 2, 2018, issue of Catholic New York.

Photo by Srikanta H. U on Unsplash