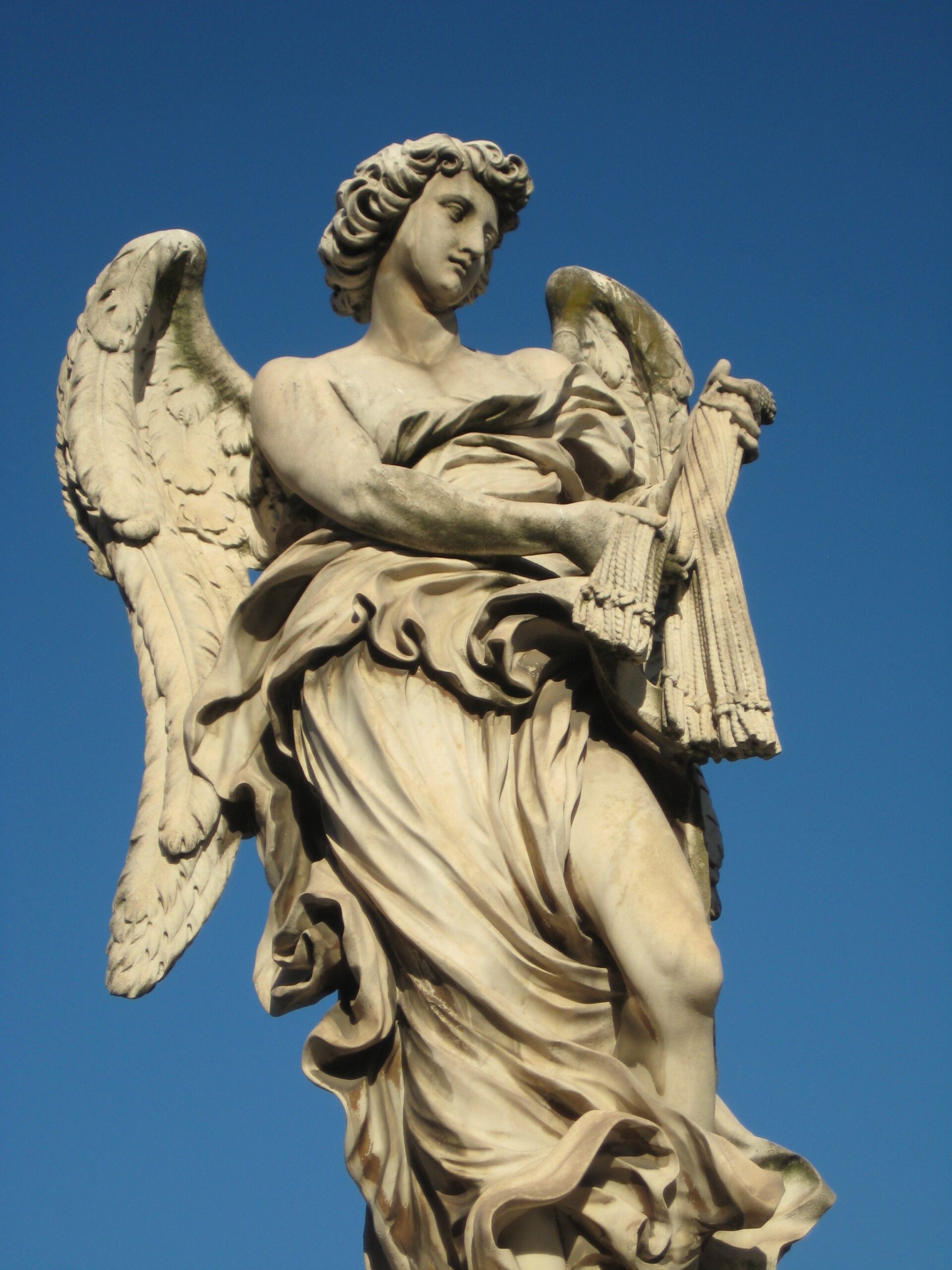 I’m not a big believer in coincidence. Rather, I see those unlikely moments and “chance” encounters that cross our paths—and sometimes change our lives—as something much more significant, as the movement of the Spirit. And although the Spirit is always swirling around us, even when we are unaware, when we actively open ourselves up to this grace and holy energy, we can expect the unexpected.

I found that out in grand fashion earlier last month, when I was managing media coverage of one upstate New York priest’s 24-hour confession marathon. I sat down next to a woman quietly crocheting in a back pew to ask if she was on line. What unfolded over the next hour or so was one of those Spirit-infused moments that you just know was meant to be.

Joan wasn’t from the parish and wasn’t on line for confession. She was there to pray for 24 hours straight in support of the pastor, priests worldwide and all those seeking forgiveness through the sacrament of reconciliation. Beneath her chair was a box of supplies: wool for a prayer shawl she was making, a Bible, prayer books, a bottle of water. As confessions got under way, her powerful prayer presence was making itself felt. As I sat there chatting with her, another woman came in with a therapy dog. The two women began talking, and before I knew it, I could feel a healing moment forming around me as they shared stories of loved ones battling Alzheimer’s, of horses and dogs that help people face their demons, as they offered to pray for one another in the days ahead.

The Spirit was making itself known in obvious ways that day, and again a few weeks later, when I met up with Joan a second time at another confession marathon in a completely different part of our diocese. We smiled and hugged when we saw each other, making me realize that Joan, for reasons I’m not completely sure of just yet, is meant to be part of my journey. A gift from the Spirit.

A few days later, bound for Canada via Detroit, I was feeling stressed. As I drove myself to the airport, I tried to shake it off and put it all in God’s hands, even going so far as giving thanks for what was yet to come, not knowing what that might be. Trust me when I tell you that this is not standard operating prayer procedure for me. I took my window seat in row three of the very small jet, hoping for two hours of quiet to review the talk I was about to give. I had just settled in when the gentleman next to me asked about my final destination that day. After only a few words and within a matter of seconds, we realized a spiritual energy moving around us. He had just come from leading a retreat at a center I love; I was headed to a university to give a Lenten talk on the connection between food and faith and the habits that often keep us from moving forward, topics he addresses in both books and workshops. We did not stop talking until we landed in Detroit, at which point I felt as though I had just been on a retreat myself. I was in a better spiritual place as I approached my own speaking engagement because of that encounter. More grace.

Sometimes it’s in the simplest—or even most frustrating or stressful—moments of our lives that we recognize in hindsight a great Force at work. We don’t have to lock ourselves away in spiritual solitude for days on end to encourage the Spirit to enter our hearts and minds. All we have to do is be willing to let the Spirit take us where we are meant to go. We’re guaranteed a spiritual journey like no other, no suitcase or passports required.