And after this, our exile… 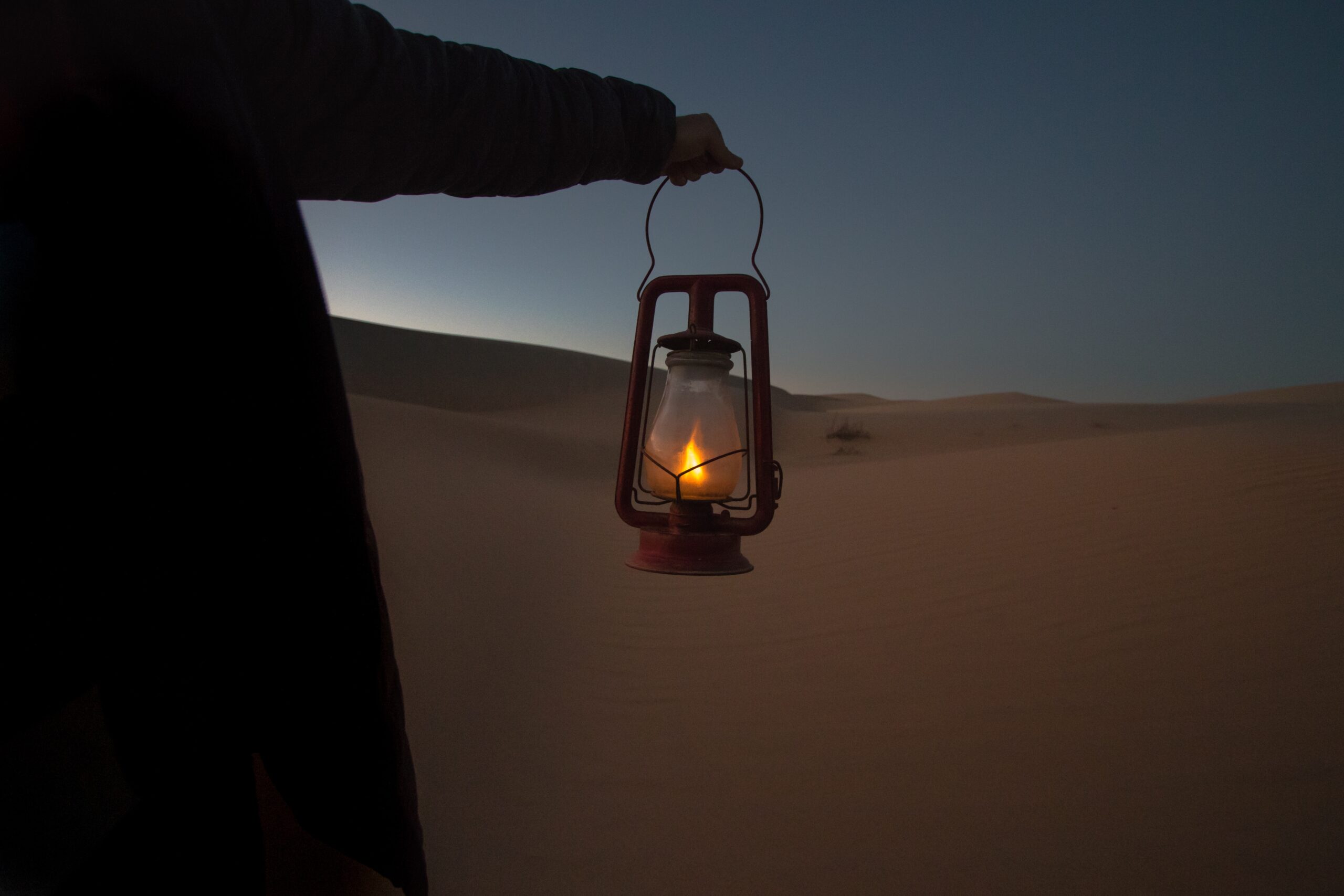 Although I have had a lifelong struggle with the Rosary—I’ve always considered myself Rosary-challenged—I started praying this prayer more frequently of late, thanks to the encouragement of Pope Francis. A driving motivation for me in finishing five decades of the Rosary is the chance to end with the Salve, Regina, also known as the Hail, Holy Queen.

I first fell in love with this prayer when I was on retreat at the Abbey of the Genesee near Rochester and listened in awe as the Trappist monks chanted Salve, Regina in the darkened chapel as they faced an icon of Mary with the Christ Child, illuminated by a single candle. Haunting and beautiful, powerful and poetic, this is a prayer I will add onto the end of a silent meditation session, or say whenever I need a random dose of Mary and her intercession.

Interestingly enough, however, these days the thing about this prayer that resonates so powerfully with me has nothing to do with gorgeous chant and everything to do with one line, one phrase, really: “and after this, our exile…” Exile. In other words, this life right here, this earthly existence is our exile. For as long as we are here, we are separated from our true home, our place of ultimate belonging, by the thin veil that hangs between us and God, here and there, now and eternity.

We are, as the prayer says, “poor, banished children of Eve,” just biding our time until we can be reunited with the One who has existed since before time began, the One who loved us into being, the One who longs for us even as we go about our daily life, often without so much as a nod in gratitude for our many blessings.

All of this bubbled to the surface recently, when I learned of the death of Father Thomas Keating, O.S.C.O., another Trappist monk, famous for making contemplative prayer something that everyday Catholics could aspire to, yours truly among them. News of his death prompted me to pull out one of his books and play a video or two. In one video on death and dying, he recalls people in their final life stages and says, “Also striking is the sense of coming home, the sense of welcoming death at this point, of experiencing the life that is contained in death.”

Although we go through our entire Catholic lives professing again and again to believe in “the resurrection of the dead and the life of the world to come,” we often spend most of our time on earth pretending this will never happen or at least ignoring the inevitability of it all, which is remarkable given how often we have to face the deaths of loved ones, friends, strangers who die horrific deaths in the violence that seems to have taken grip of our world. We carry on, acting as though this life is the be all and end all of existence, rather than our exile, and avoiding the knowledge that at any moment it could be our own death that makes others pause.

At the risk of going from the sublime to the ridiculous, a new favorite TV show, “The Good Place,” which is about the afterlife, has inspired similar deep thinking for me. As the hapless characters try to outrun their earthly pasts and navigate their eternal futures, they serve the TV-watching public some serious philosophy and religious concepts in the comforting medium of comedy. We don’t know we’re being schooled spiritually until it’s too late and we find ourselves contemplating heaven and hell over a bowl of ice cream, remote control in hand.

It’s funny how God finds a way into our hearts and minds any way He can — through people and places, through sadness and laughter, through TV shows and pop music, through a single phrase that jumps out of an old familiar prayer to capture our attention anew.

This column originally appeared in the Nov. 7, 2018, issue of Catholic New York. Photo by Jeremy Bishop on Unsplash

If you’d like to know more about the Abbey of the Genesee, a wonderful place for spiritual retreat, watch this video below: