Shepherds who live with the smell of their sheep 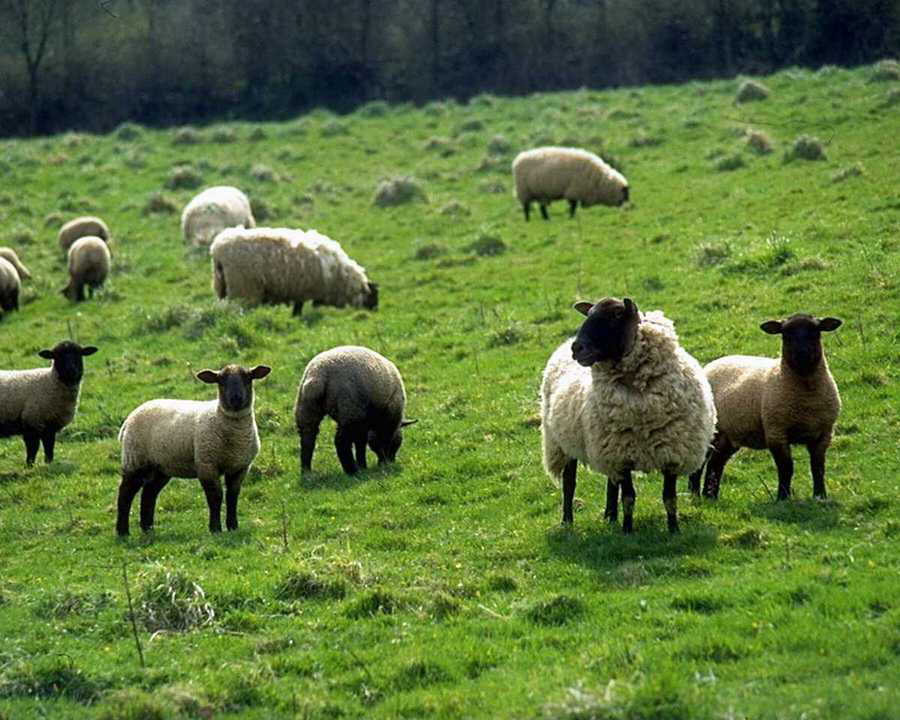 I was going through some old posts this week as I was preparing for a radio interview, and I found this post from March 29, 2103. I thought it might be good to re-post it here. Two weeks ago, when I posted about Losing My Religion, many reacted by saying that maybe the priest was just having a bad day, as if my frustration was based on a single episode. And at that point it’s hard to argue without sounding defensive, even though I know what was in my own heart. Then I came across my own post on this exact topic from months ago. Maybe many who have joined the NSS ranks recently haven’t seen it since it’s buried behind many other posts. So here it is again, a reminder that what I’ve been talking about these past weeks isn’t new, isn’t isolated, and has been on the pope’s radar screen since the beginning of his papacy. Here you go:

I’d like to backtrack for a minute and make sure you all had a chance to read what I think is a critical and spot-on portion of Pope Francis’ homily — directed toward priests — at the Chrism Mass yesterday. When I read this, I was moved by the beauty of both the content and the language, and by the truth that this pope speaks.

I know what it’s like NOT to have this kind of experience of church, of liturgy, of priesthood, and it has affected my spiritual life mightily. This pope gets what people want and need. Now we have to pray that his priests and bishops are listening and take his message to heart.

“A good priest can be recognized by the way his people are anointed. This is a clear test. When our people are anointed with the oil of gladness, it is obvious: for example, when they leave Mass looking as if they have heard good news. Our people like to hear the Gospel preached with “unction”, they like it when the Gospel we preach touches their daily lives, when it runs down like the oil of Aaron to the edges of reality, when it brings light to moments of extreme darkness, to the “outskirts” where people of faith are most exposed to the onslaught of those who want to tear down their faith.”

I cannot tell you the last time I felt “anointed,” the last time I felt the Gospel running down into my darkness like oil of gladness. How I long for that experience. My heart is crying out for healing oil to quench the parched earth of my soul, but it’s nowhere to be found. At least not anywhere I’ve been lately. And based on what I hear from lots and lots of people who have given up on faith completely, it’s not anywhere that they have found either. And so the pews are more empty than full, and those are that are full are often occupied in body only.

“A priest who seldom goes out of himself, who anoints little – I won’t say ‘not at all’ because, thank God, our people take our oil from us anyway – misses out on the best of our people, on what can stir the depths of his priestly heart. Those who do not go out of themselves, instead of being mediators, gradually become intermediaries, managers. We know the difference: the intermediary, the manager, ‘has already received his reward,’ and since he doesn’t put his own skin and his own heart on the line, he never hears a warm, heartfelt word of thanks. This is precisely the reason why some priests grow dissatisfied, become sad priests, lose heart and become in some sense collectors of antiques or novelties – instead of being shepherds living with ‘the smell of the sheep,’ shepherds in the midst of their flock, fishers of men.”

I know there are priests out there who fit this description, and thank God for them. I see it even on my Facebook feed and feel a pang of jealousy as various friends talk about the powerful beauty of a liturgy or homily that brought them to tears. Unfortunately the only tears I’ve shed over a homily or liturgy in recent years have been tears of disappointment, tears of confusion, and tears of rage. No wonder I’ve spent so much time in spiritual darkness of late. No on is minding the flock. No one is guiding us home. No one is willing to live with the “smell of the sheep.”

At Mass last night, as I listened to the subtle ways a priest can strip the Eucharist of its beauty — like by telling us that back in his day there was all this emphasis on the Real Presence and how today, instead, we shouldn’t worry so much about whether Jesus is really present and ask ourselves if we are really present — I kept thinking back to when I was a teenager and I did cry through the Good Friday liturgy because of a homily so powerful it shook me to my core. I thought back to parish missions that filled me with joy and fervor. I thought back to just a few years ago when I would sit at Mass and feel as though every Sunday homily had been written just for me and spoke directly to my heart. But those days are gone, or they’ve been gone, and I don’t see a return anywhere in sight.

Thank you, Pope Francis, for reminding your priests — for reminding us — what we need and what we should expect from those whose life work is to guide us closer to Jesus. We deserve shepherds willing to live with the smell of their sheep.