Getting past the Church’s gatekeepers. Who’s minding the store? 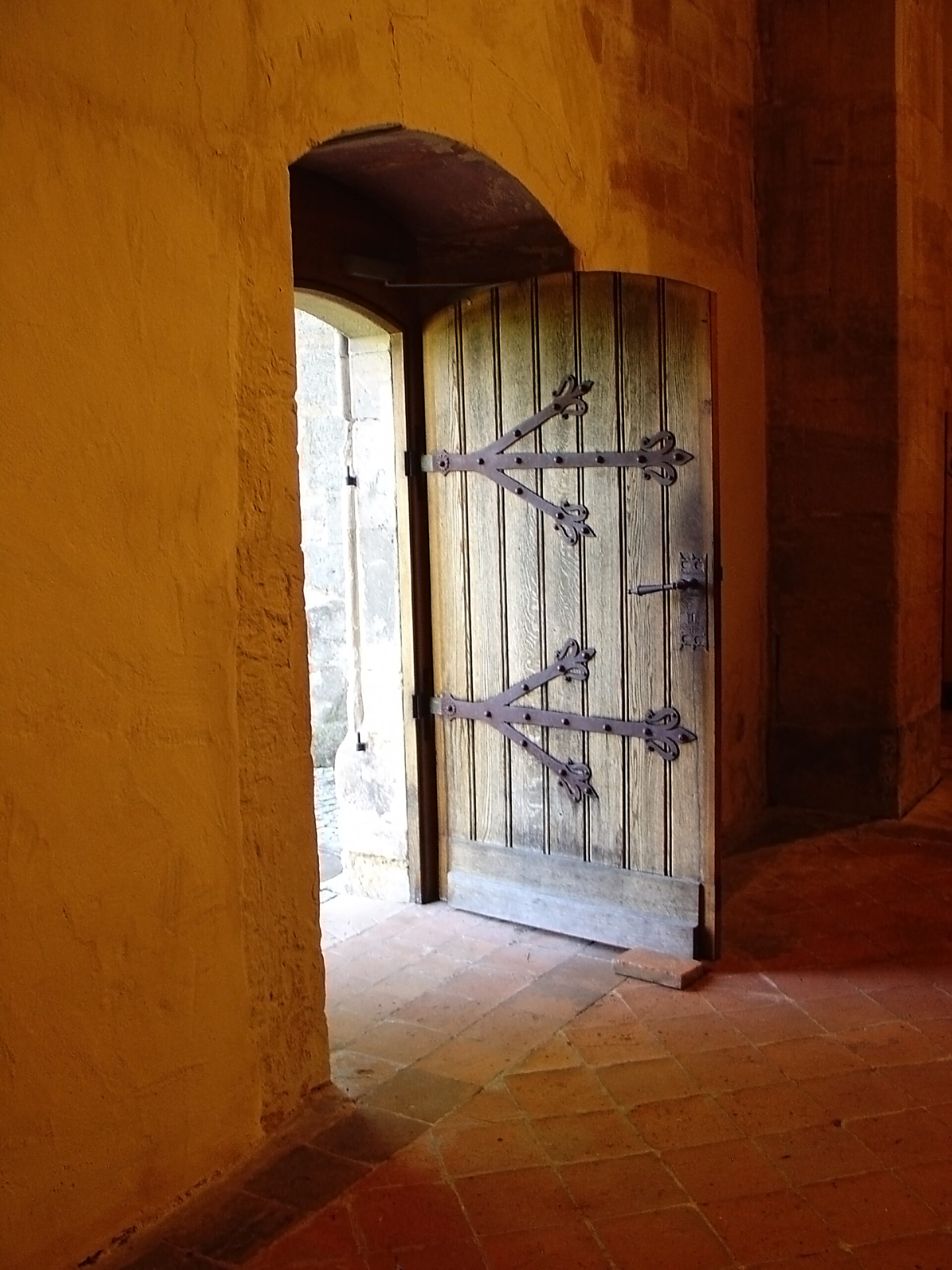 My June Life Lines column. It must have struck a chord because I am receiving tons of private emails from total strangers who all have experienced this in one way or another. A rare time when I wish people couldn’t relate to my column. Here you go:

Almost 25 years ago, a woman in my family—lifelong Catholic, former folk group singer, fixture at her home parish—walked into a new church in her new town with her boyfriend. They wanted to get married and, although he wasn’t Catholic, her boyfriend had been married before. So they were interested in seeking information about annulment. Simple enough, right? At least at that early stage.

The parish secretary informed them curtly that they could enroll in the parish and give to the envelope system for three months. Then someone would be willing to talk to them about annulment. My relative walked out of that local church, out of the universal Church, and never looked back. And, quite frankly, I can’t blame her.

Back then I had hoped this was an isolated incident, a bad day in the life of a parish secretary, but since then I have heard from many people who have experienced similar variations on the same theme. I think of the friend whose infant son needed private baptism immediately because of a life-threatening condition and was told—by the parish secretary, not a priest— that baptisms are done only on the first and third Sundays of each month at regular Mass, no exceptions. She had to find another church, and fast.

Again and again adult Catholics—some on the verge of leaving the faith, others on the verge of returning—gingerly try to put their toes over the threshold of a parish, only to get a door slammed in their face. I had assumed this was an American phenomenon, a factor of our over-stressed lives, but just recently Pope Francis used his daily homily to address exactly this issue. Apparently it’s a worldwide problem.

Here’s what the pope said:

“Think of the good Christians, with good will, we think about the parish secretary… ‘Good evening, good morning, the two of us—boyfriend and girlfriend—we want to get married.’ And instead of saying, ‘That’s great!’ They say, ‘Oh, well, have a seat. If you want the Mass, it costs a lot…’ This, instead of receiving a good welcome –‘It is a good thing to get married!’ But instead they get this response: ‘Do you have the certificate of baptism, all right…’ And they find a closed door. When this Christian and that Christian has the ability to open a door, thanking God for this fact of a new marriage…We are many times controllers of faith, instead of becoming facilitators of the faith of the people.”

This pope knows exactly what we need to hear. I only hope everyone is listening. And by “everyone” I don’t mean just the people in the pews. I mean the people who have the power to make decisions that will change stories like this one from the pope’s homily:

“Think about a single mother who goes to church, in the parish and to the secretary she says: ‘I want my child baptized.’ And then this Christian says: ‘No, you cannot because you’re not married!’ But look, this girl who had the courage to carry her pregnancy and not to return her son to the sender, what is it? A closed door! This is not zeal! It is far from the Lord!”

Experiences like these—all too frequent and all too real—drive a wedge between the People of God and the Church, all on the whim of the person at the front desk, all in the name of the letter of the law over the heart of the law.

“Knock, and the door will be opened to you,” Jesus said. I think he meant any time, not “when your papers are in order” or “on the first Sunday of the month.”

The people are hungry for God. Pope Francis knows this. The people know this. Not sure how so many others in between missed the memo.