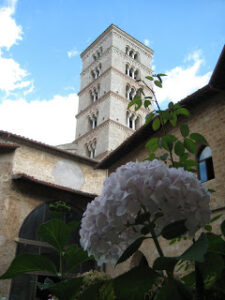 In honor of the Feast of St. Benedict, I thought I would re-post my Times Union reflection on my trip to the Monastery of St. Benedict in Subiaco, Italy, four years ago. 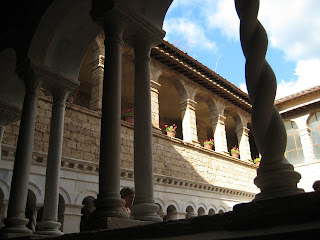